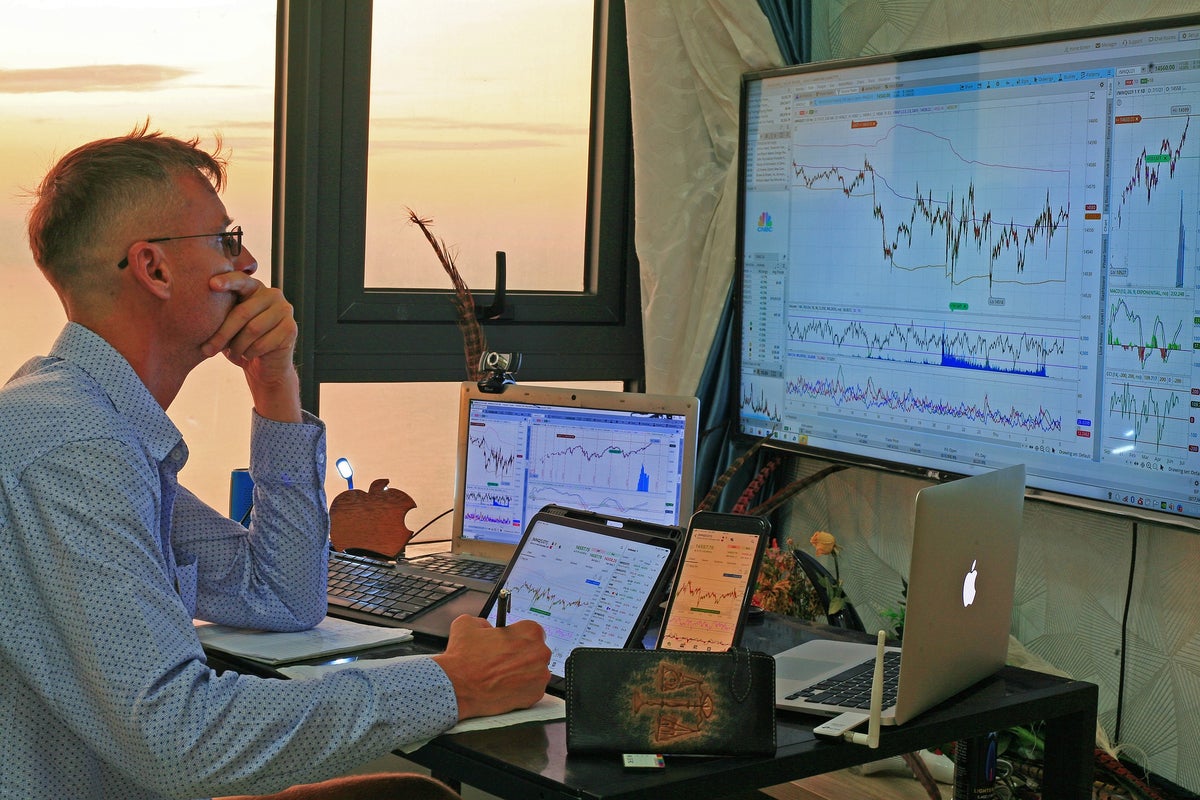 During the second quarter, Tiger Management reduced its portfolio from 33 positions to just 13. The most notable position change was in the Invesco QQQ Trust, Series 1 QQQthe hedge fund having reduced its position by 325,000 shares, and also holds put options on these shares.

Although the billionaire investor has cut many positions as rising interest rates have driven stocks lower, there are still a few stocks that Robertson is keeping in his long-term arsenal. Here are two dividend-paying stocks Tiger Management still holds through the turbulent markets.

Blackstone Group Inc. Bx offers a dividend yield of 5.40% or $5.13 per share per year, making quarterly payments, with an inconsistent history of increasing its dividends. Blackstone is one of the world’s largest alternative asset managers with total assets under management of $940.8 billion, including $683.8 billion in remunerated assets under management, as of the end of June 2022.

During the second quarter, Tiger Management reduced the hedge fund position by 305,000 shares, but remains the firm’s fourth most-held position, accounting for 12% of the portfolio or 286,500 shares held.

Microsoft Corporation MSFT offers a dividend yield of 1.02% or $2.48 per share per year, paying quarterly, with a notable history of increasing its dividends for 19 years. Microsoft licenses consumer and enterprise software and is known for its Windows operating systems and Office productivity suite.

During the second quarter, Tiger Management reduced its stake in Microsoft by 99,300 shares, but it is still the third most-held position in the hedge fund, accounting for 12% of the portfolio or 104,100 shares held.