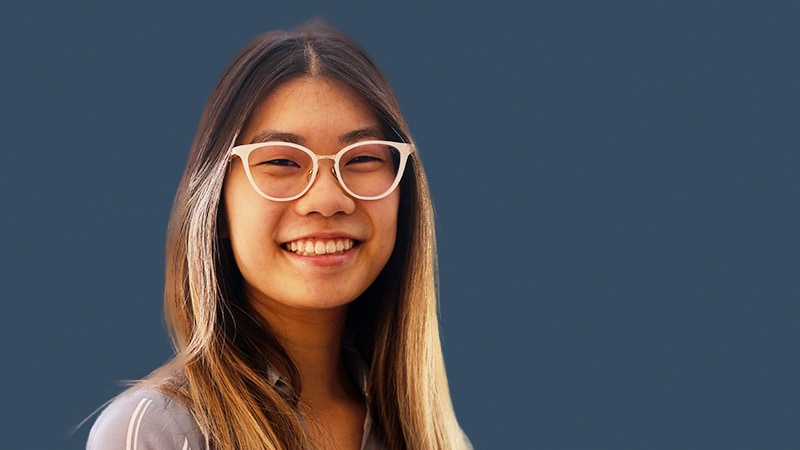 A cautionary tale about addiction

I bet you or someone you know has bought a meme stock or coin in the past year. It was all the rage and probably induced feelings of FOMO (fear of missing out). Even if you weren’t involved, you probably saw a headline on the news or even browsed r/wallstreetbets to see what was going on.

GameStop Corp. (GME), AMC Entertainment Holdings Inc. (AMC) and Blackberry Ltd. (BB) are some well-known examples of meme actions that have become famous over the past year. Meme stocks refer to stocks that are gaining popularity with investors, often through social media platforms like Reddit.

There has also been an increase in cryptocurrency activity, which has caught the attention of many investors. The allure of quick wealth has led many to seek the “high” associated with volatile investments and opportunities. While some have maximized their earnings, many have also gone into debt, damaged relationships, and put their responsibilities on the line. The American Psychiatric Association has not provided a formal classification for “cryptocurrency addiction.” Although treatment is available, it is usually not covered by most insurance companies.

Unlike traditional stock investing, cryptocurrency trading can take place anytime, 24/7. This is done online and its effects can be felt instantly, just like gambling. Cryptocurrency prices are also incredibly volatile, which can lead to immediate feelings of reward, a dopamine burst. But it can also lead to instant loss, and it can certainly be addictive, leading to loss of sleep, increased stress, and an overworked brain.

Trading has never been easier, with mobile apps available around the clock. It’s hard not to see these activities as video games. Flashing lights, colorful displays, easy access… Sound familiar?

Previously, stock trading and cryptocurrency were not extended to gambling addictions, as this type of activity was thought to be associated with more skill-based decision-making and the fundamentals of gambling practices. sufficient investment. Generally, long-term investors increase the value of their portfolio by buying during “down periods” “bear markets” and holding.

However, new investors entering these high-stakes businesses may do so with limited knowledge and without long-term projections, and/or buy and sell at the wrong time. For example, Dogecoin, a popular coin, was created as a joke but has become a popular cryptocurrency. Therefore, this type of activity has been equated with gambling due to its short-term, risky, and impulsive nature.

From zero to heroes, some people have generated massive wealth from meme stocks and meme plays. However, some also fell as quickly as they soared and lost much of their savings, time, energy and relationships.

Indeed, the lavish lifestyle of bull markets is alluring, but those who have wasted a lot of time and money should serve as a cautionary tale to potentially interested parties. As these platforms become more advanced, we might see gambling definitions and classifications expand. What do you think drives your positive reward into overdrive?

Leanna MW Lui, HBSc, completed an HBSc Global Health Specialist degree at the University of Toronto, where she is now a Masters candidate. His interests include mood disorders, health economics, public health, and applications of artificial intelligence. In her spare time, she fences with the University of Toronto Varsity Fencing Team and the Canadian Fencing Federation.

Here’s Why You Should Own This Blue-chip Dividend Stock

Amid the volatility, these 3 blue chip stocks provide a valuable layer of defense