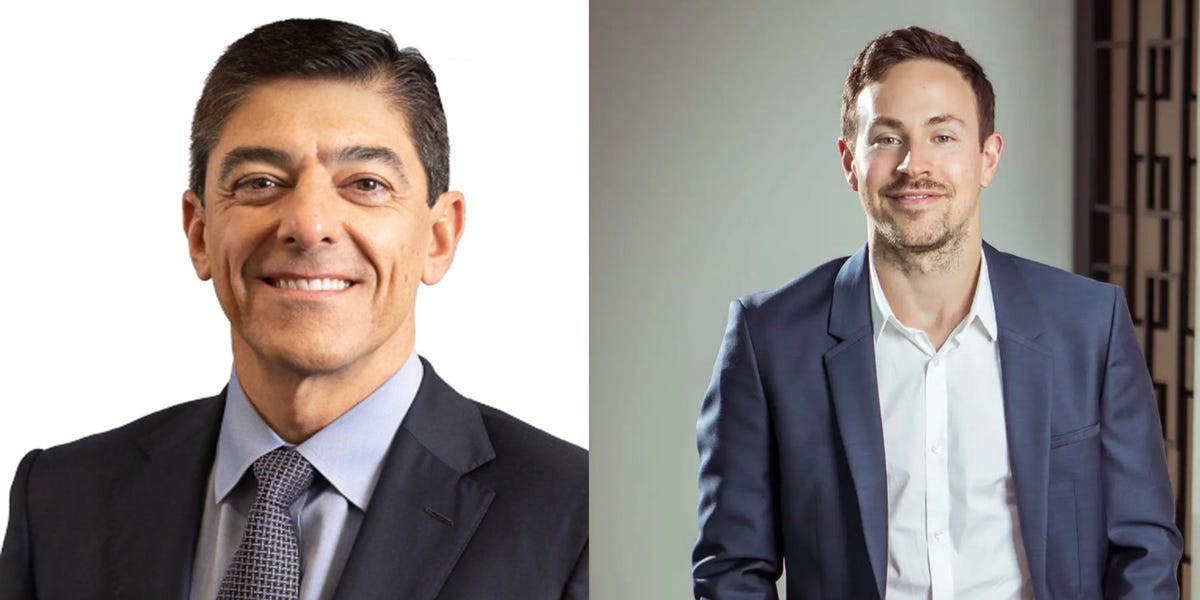 Bed Bath & Beyond chief financial officer Gustavo Arnal, who was found dead on Friday after falling from the 18th floor of a New York apartment building, was recently named in a lawsuit accusing him of fraud.

The incident came less than two weeks after the executive, 52, was named in a federal class action lawsuit over allegations of federal securities fraud, insider trading and breach of duty trustee, according to court documents.

His death also comes just days after Bed Bath & Beyond announced it would close 150 stores and cut 20% of its staff.

Arnal is named in the lawsuit with activist investor and GameStop chairman Ryan Cohen, who the lawsuit alleges collaborated with the chief financial officer in a “fraudulent scheme to artificially inflate the price of the publicly traded shares of Bed Bath & beyond”.

The lawsuit, filed in the United States District Court for the District of Columbia on August 23, alleges that Cohen and Arnal provided “materially false statements regarding the financial and custodial status” of Bed Bath & Beyond for their financial advantage. The main plaintiff is the investor Pengcheng Si.

“The defendants, knowing that the information they disclosed was false, took advantage of the inflated stock price and used fraudulent and misleading documents with the SEC to sell all their [Bed Bath & Beyond] stocks and options at artificially inflated prices to innocent, unsuspecting public investors and then retained control of the profits,” the lawsuit states.

On August 18, Arnal and Cohen sold shares of the company, with Arnal selling over 42,000 shares for an estimated $1 million, and Cohen selling his entire 9.8% stake through of his company, RC Ventures, sending shares plummeting.

The lawsuit claims that Cohen – who is also the co-founder of Chewy and chairman of GameStop – approached the CFO about his “pump and dump” program in March 2022 and “convinced Gustavo that their plan would be mutually beneficial. “.

“Under this arrangement, the defendants would largely profit from the price increase and could coordinate their sale of shares to optimize their returns,” the lawsuit states.

Arnal reportedly worked with JPMorgan, which is listed as a defendant in the lawsuit over allegations that the bank “aid and abetted” the scheme by “permitting Cohen to use JPM’s accounts to conduct such transactions and otherwise launder the proceeds of their criminal conduct”.

Spokespersons for Bed Bath & Beyond and RC Ventures did not immediately respond to Insider’s request for comment.

Insiders who placed huge bets on Yellow Corporation Inc (NASDAQ:YELL) earlier this year would be disappointed with the 14% drop