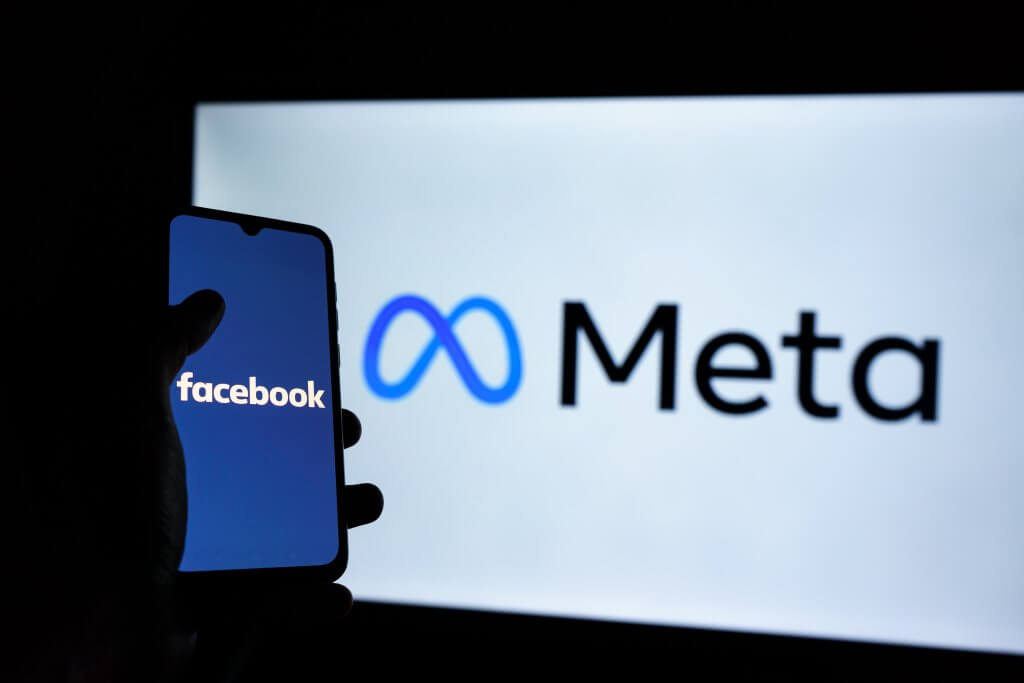 The stock sell-off, which was prompted by a disappointing fourth-quarter earnings report, saw the biggest market annihilation in Meta’s history, setting the stage for Bitcoin to step in and enter the top 10. coveted companies assessed by their market capitalization.

Bitcoin and Meta have already reached a market capitalization of over $1 trillion, but recently suffered losses in the markets. Bitcoin, the world’s largest cryptocurrency, remains in a downtrend across all time frames after struggling to break through resistance at $39,000.

It currently sits at just under $37,000 despite a number of bullish catalysts including MicroStrategy buying an additional 600 Bitcoin for $25 million and increased adoption and acceptance in mainstream and traditional markets.

However, for Meta, the misery continued as it saw user numbers dwindle while recording a $10 billion loss in its metaverse business.

Disclaimer: The views and opinions expressed by the author should not be considered financial advice. We do not give advice on financial products.

This blue-chip stock has increased its dividend: should you buy it?