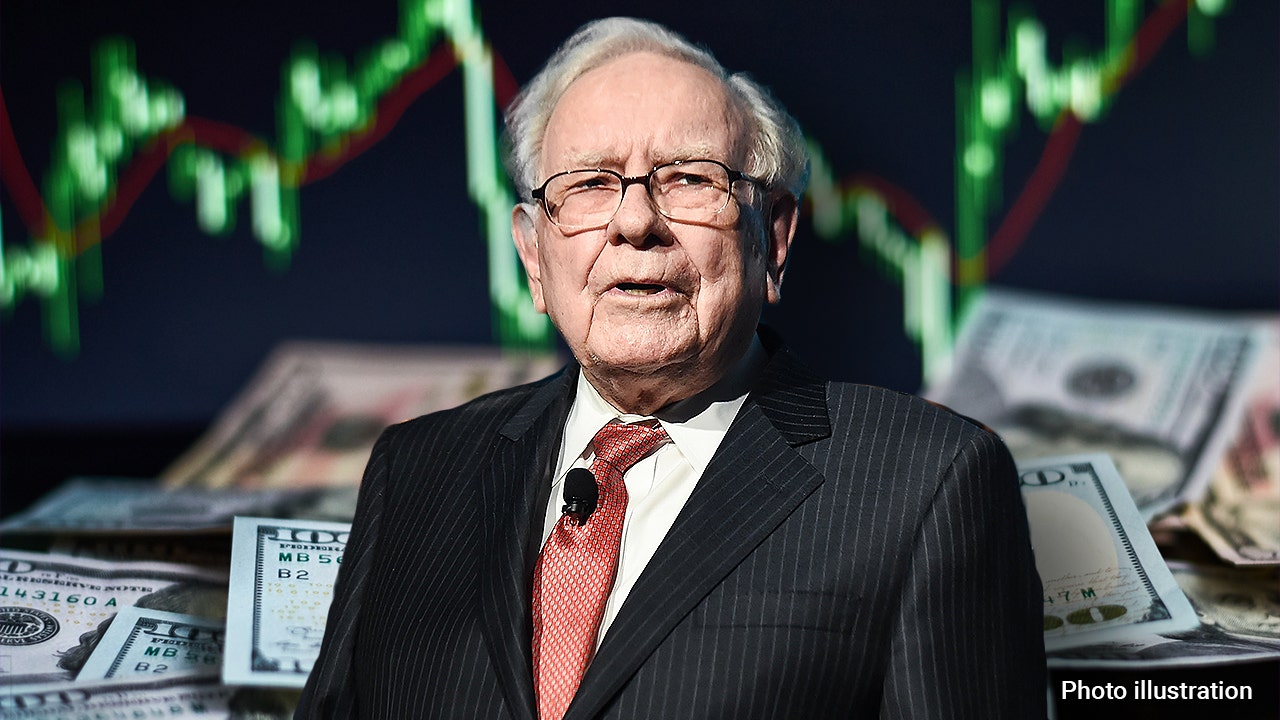 Buffett calls a “corner flip” on nukes every day

Former Secretary of State Mike Pompeo explains how the United States is pushing for a nuclear deal with Iran despite the huge risks at home and for “Maria Bartiromo’s allies on Wall Street.”

Warren Buffett had no answers but plenty of caution about the threat and impact of nuclear weapons, saying every day is living with “tossing a coin”.

“The world is tossing a coin every day, be it people who can literally destroy the planet as we know it and who will,” Buffett told an audience of Berkshire Hathaway shareholders on Saturday. “Unfortunately, the major problem is people who have large stockpiles of nuclear weapons and ICBMs.”

“They’re talking about using tactical nukes…if someone is going to kill hundreds of thousands of people with tactical nukes, why would they stop there?” he added. “It’s a very, very dangerous world.”

The question, submitted by a shareholder, focused on the impact of nuclear weapons on Berkshire’s operations and prospects. The company maintains a number of insurance operations and a nuclear attack would have a severe impact on the company’s operations.

“So you have that risk. And there’s nothing Berkshire can protect you against.”

Concern over nuclear weapons has grown over the past month, with Russian President Vladimir Putin issuing threats of nuclear attack and testing new weapons, such as the Sarmat intercontinental ballistic missile – a weapon which, according to Putin, would provide “food for thought to those who…try to threaten our country.”

But neither Buffett nor Berkshire Hathaway Vice Chairman Charlie Munger seems worried about the situation. Munger made a rare interruption to say that the company “has no way of predicting whether there will be a nuclear attack”.

“I know a man who said, ‘I know what I’m going to do if there’s a nuclear war: I’m going to slip under the table and say goodbye,’ Munger added, sparking laughter from the crowd.

History says to buy the dip on this blue chip stock