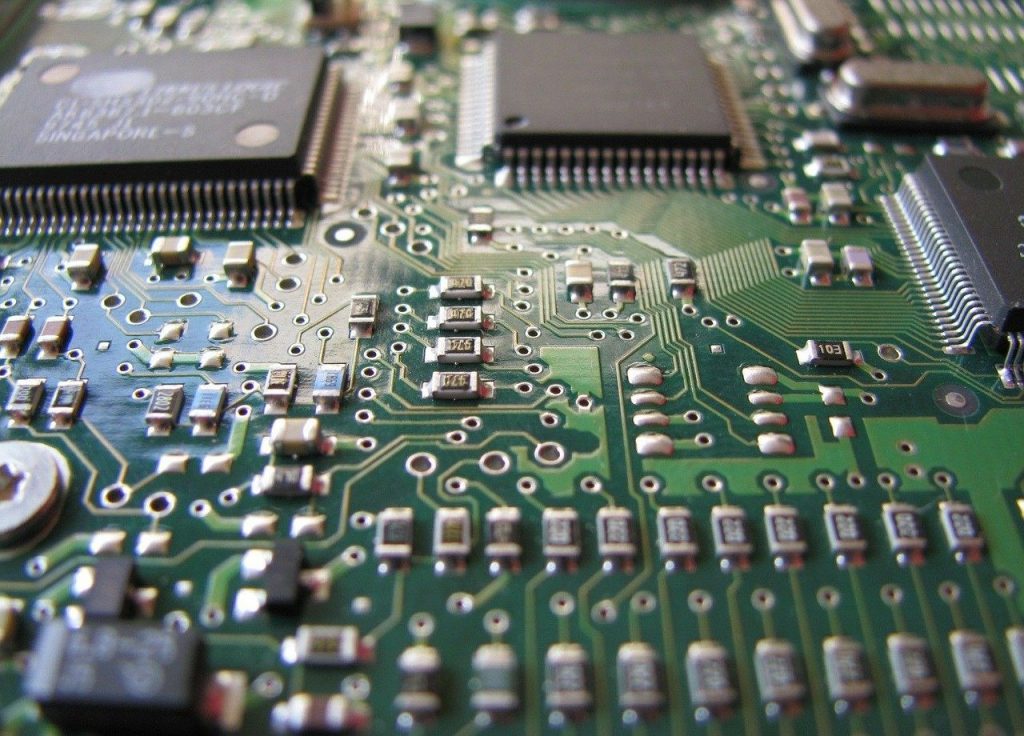 warren buffetarguably one of the best investors in the world, said that “if the company does well, the stock eventually follows”.

That’s why it’s a good idea to focus on company performance rather than obsessing over stock price movements.

And when the hard times come, as they inevitably do, stick to blue chip companies allows for a good night’s sleep.

These stocks can not only boast an excellent record of resilience to crises, but also pay a decent price dividend to start.

By observing which of these companies are doing well, you can be assured that their stock prices should eventually rise in tandem, bestowing you with capital gains.

Here are five blue chip companies that announced an increase in net income in their latest earnings report.

The group saw a surge in revenue and net profit as more tourists flocked to Singapore after borders reopened.

Looking ahead, Genting is optimistic as the recovery has yet to return to pre-pandemic levels.

Its RWS 2.0 expansion project is also proceeding smoothly, with the construction of a new attraction, Minion Land, progressing well and the Festive Hotel remake slated for completion by 1Q2023.

Venture is an electronic services provider with a portfolio of over 5,000 products and solutions and 12,000 employees worldwide.

Venture, however, warned of potential headwinds in the science and technology market if geopolitical tensions and other headwinds persist.

The technology group plans to diversify its capabilities and assets to remain relevant to its customers.

Keppel Corporation is a conglomerate made up of four main divisions: energy and environment, urban development, connectivity and asset management.

In addition, Keppel also announced asset monetization totaling S$4.4 billion and is on track to reach its target of S$5 billion before the end of next year.

At the end of September, the group posted its highest net order book since 2007, at 11.6 billion Singapore dollars.

Wilmar is an integrated food group with more than 500 manufacturing plants as well as an extensive distribution network spanning 50 countries and regions.

Sales volume increased 3.2% and 8.5% year-on-year for its Food and Animal Feed and Industrial Products divisions, respectively.

The group also generated significantly higher operating cash flow of US$3.5 billion, up 68.2% from a year ago.

Wilmar remains optimistic about its business outlook, noting that while global conditions remain challenging, it is confident its integrated business model can help overcome these challenges.

Net interest margin for the quarter jumped to 1.95%, up sharply from 1.55% a year earlier.

Higher interest rates should also continue to grow its net interest margin, which will translate into higher net interest income and earnings.

This might be the quickest way to go from a “newbie” investor to a seasoned professional. Our beginner’s guide shows everything you need to know to buy your first stock and beyond. Click on here to download it for free today.

Disclaimer: Royston Yang does not hold any shares in any of the companies mentioned.