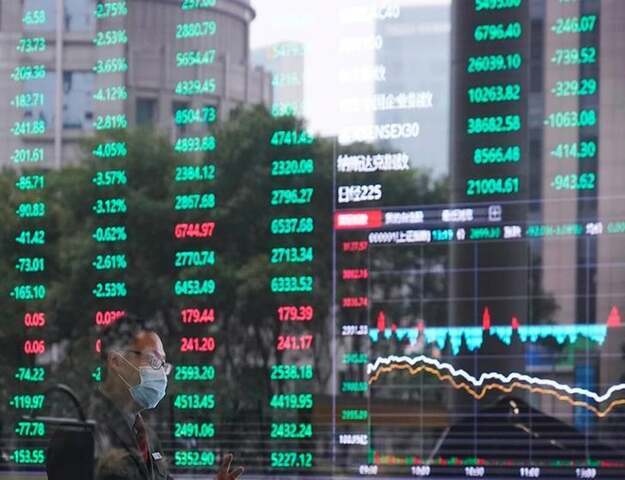 SHANGHAI (Reuters) – Blue chip Chinese stocks closed higher on Thursday after a set of policy rates and lending criteria were cut to support a slowing economy as investors pinned their hopes on further policy easing by Beijing.

The one-year loan prime rate (LPR) was lowered by 10 basis points and the five-year LPR was cut by 5 basis points – the first cut since April 2020.

The LPR cuts were expected after official comments called for more monetary easing to support the wider economy.

Property developers pared earlier gains in afternoon trade and ended down 0.5%. Reuters reported that China is drafting nationwide rules to make it easier for developers to access funds from sales still held in escrow accounts, in its move to ease a severe cash crunch in the industry.

The Shanghai Stock Exchange (SSE) said it has required companies listed on the Nasdaq-style STAR Market to disclose information related to environment, society and governance (ESG) in their annual reports.

Envista Holdings Corporation (NYSE:NVST) financials are too murky to relate to current stock price dynamics: What does the stock hold?