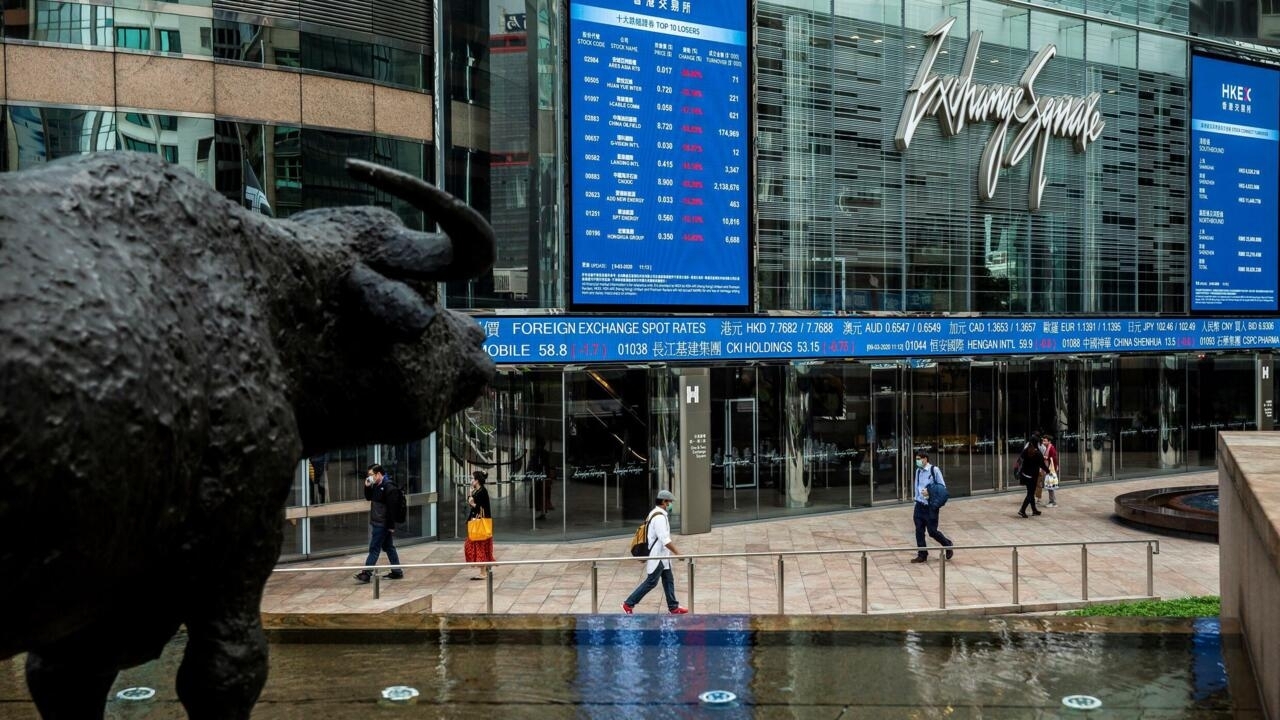 Hong Kong (AFP) – Wuxi Biologics suspended operations in Hong Kong on Tuesday following a record drop in its share price, after Washington added the Chinese pharmaceutical giant to a list that could restrict its operations in the United States.

The Commerce Department said Monday that the company was among 33 Chinese entities added to its unverified list, which could require it to obtain additional licenses to do business with American companies.

Wuxi Biologics, which produces vaccines and drugs under contract for pharmaceutical companies, said the move would have “no impact” on its business and was “compliant with all U.S. export control regulations “.

The company has expanded aggressively in recent years with a 1.3 million square foot production facility set to open in western China’s Chengdu city next year, according to its website. website.

It signed a deal with GlaxoSmithKline and Vir Biotechnology to produce the Covid-19 antibody treatment Sotrovimab in 2020, and took over a Bayer factory in Germany last year to produce Covid-19 vaccines.

The United States has added a number of Chinese companies to official lists in recent years, reducing its ability to do business at a time of heightened tensions between the world’s two largest economies.

Huawei’s addition to the so-called Entity List – as well as subsequent actions against the telecommunications giant – prevented it from purchasing crucial components and decimated its once-thriving smartphone business.