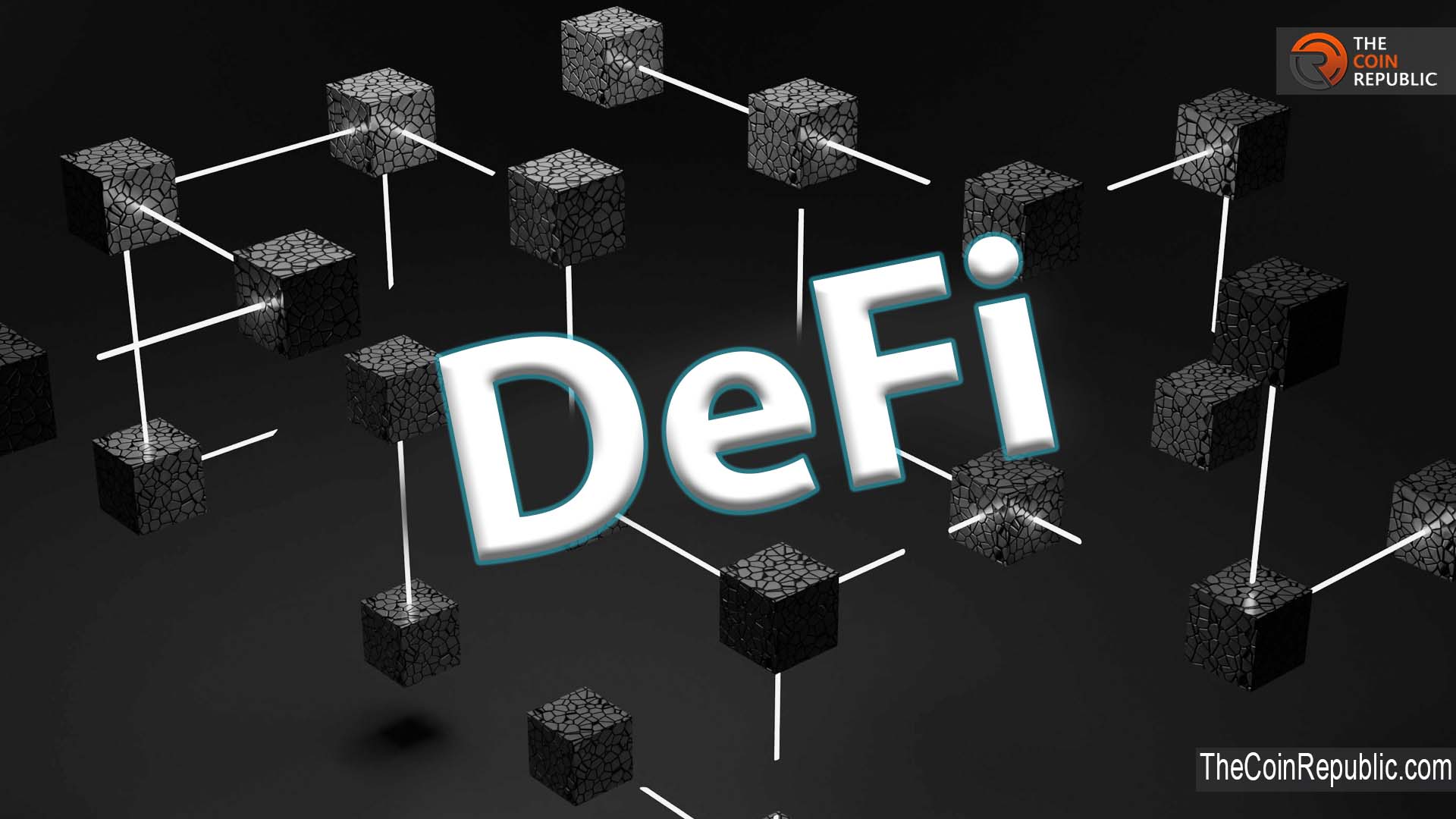 Over the past 24 hours, a number of decentralized finance (DeFi) coins, including Aave (AAVE), Uniswap (UNI), Lido Finance (LDO) and Curve (CRV), have seen strong increases.

According to statistics, AAVE, the native token of popular cryptocurrency lending platform Aave, has risen over 10% in the past day and is currently trading at just over $69 at the time of writing. .

Aave has announced its intention to release its own collateralized stablecoin, which is a major factor in the favorable movements of this particular asset.

UNI, the token that powers Uniswap, has also risen 2.1% over the past day.

The DeFi cryptocurrency has a market capitalization of $4.14 billion but lost 87% of its value after hitting an all-time high of $44.97.

After the reintegration of ETH, LDO also made a recovery.

The native token that powers cryptocurrency staking platform Lido has risen 10% in the past day and is now trading at around $0.68. The token is 96% below its all-time high of $18.62 despite strong weekly advances.

The CRV token, which powers the decentralized exchange curve, has seen an upward price movement in the past 24 hours.

According to reports, the 70th largest cryptocurrency has a market valuation of $543 million and has grown by 5% over the same period.

The return of Ethereum

According to data from Etherscan, the number of transactions on Ethereum soared 2% over the past day, reaching 1.19 million.

The increase in on-chain activity and positive Ethereum price movement are the main drivers of today’s bullish action.

According to the data, NFT’s sales volumes increased significantly over the past 24 hours, reporting an increase of 6.94% to $19.40 million.

In the past 24 hours, the sales volume of Ethereum-based NFT has increased by 12.49%.

After a slight dip in March 2022, the number of addresses on the Ethereum network with a balance greater than zero is also increasing.

Nearly 83.58 million Ethereum addresses currently have a balance greater than zero, which is a new high for this particular statistic.

What type of shareholders make up the Costco Wholesale Corporation (NASDAQ:COST) share register?

Webcast: Tactical Trading: How to Play the Field When Markets Zigzag

How to get the most out of investing in crypto