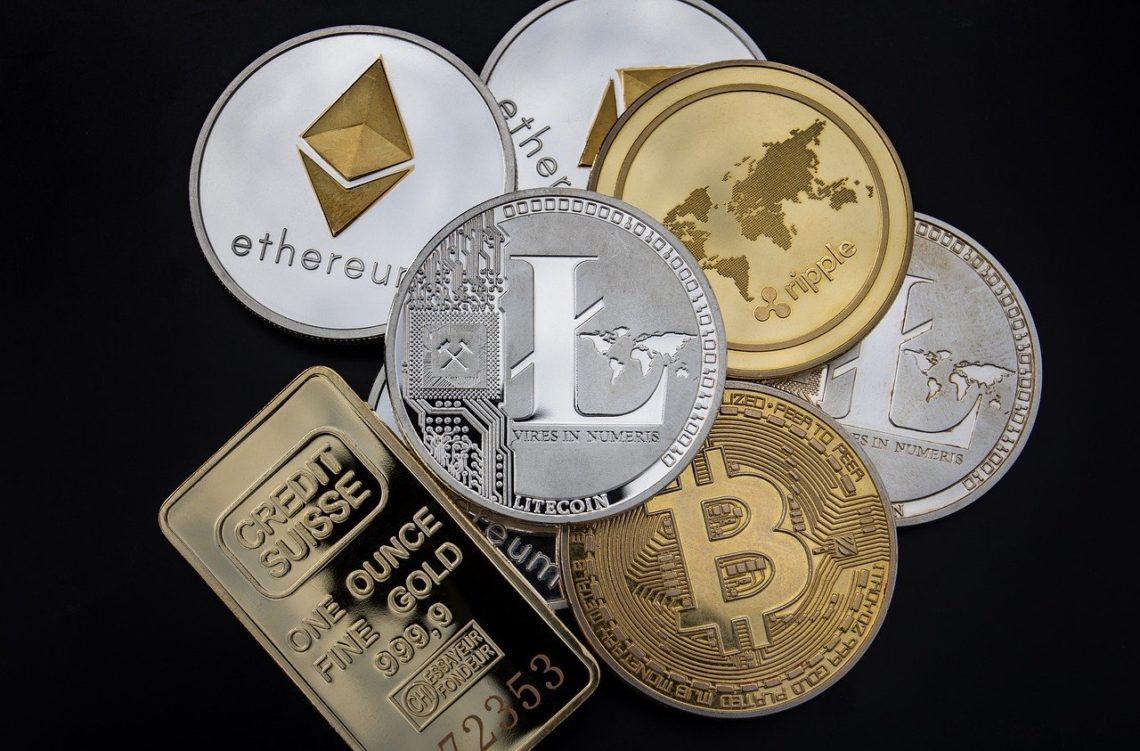 The Fed’s announcement took note of inflationary developments and improvements in the labor market. The Fed decided to reduce its net purchases of Treasury securities by $20 million and agency mortgage-backed securities by $10 million.

The meeting and the Fed’s announcement led to a spike in prices for the S&P US Market Index, which was trading down 0.4% in just 10 minutes of the meeting. Similarly, following the announcement, shares of Morgan Stanley Capital International (MSCI) rose 0.10%.

According to Jerome Powell, chairman of the Fed meeting, inflation is above the set target of 2% and could continue to do so in the future. He further added that the Fed aims to focus on price stability and use the tools to prevent inflation. They would not let inflation take root in the American economy. And looking at financial stability conditions, he doesn’t see cryptocurrencies as a threat to the financial system.

Although he suggested that investors should be well aware of the digital assets they are investing in as the crypto industry is subject to volatility.

Last year, the crypto industry saw significant changes such as:

Bitcoin fell massively from its all-time high in April, which was around $64,000, after which it gradually declined in the following months. And in July, the price fell below $29,000, which was its 52-week low, resulting in a loss of more than 50% in just a few months.

Elon Musk, the CEO of Tesla, is quite adept in the cryptocurrency industry. Last year in February, he tweeted about Dogecoin which increased the value of the coin by 60% and led many people to invest in the same coin. It eventually became one of the ten best performing cryptocurrencies of the year.

In October 2021, the United States Securities and Exchange Commission cleared the Bitcoin Strategy ETF to go public. This was the very first time Bitcoin futures began to be publicly traded. Investors can learn about the volatility of the asset class by investing in Bitcoin futures, even though they cannot invest in Bitcoin directly.

Steve Anderson is an Australian crypto enthusiast. He has been a specialist in management and trading for more than 5 years. Steve worked as a crypto trader, he loves learning about decentralization, understanding the true potential of blockchain.

ProAssurance Corporation (NYSE:PRA) Shares on an Uptrend: Could Fundamentals Be Driving the Momentum?