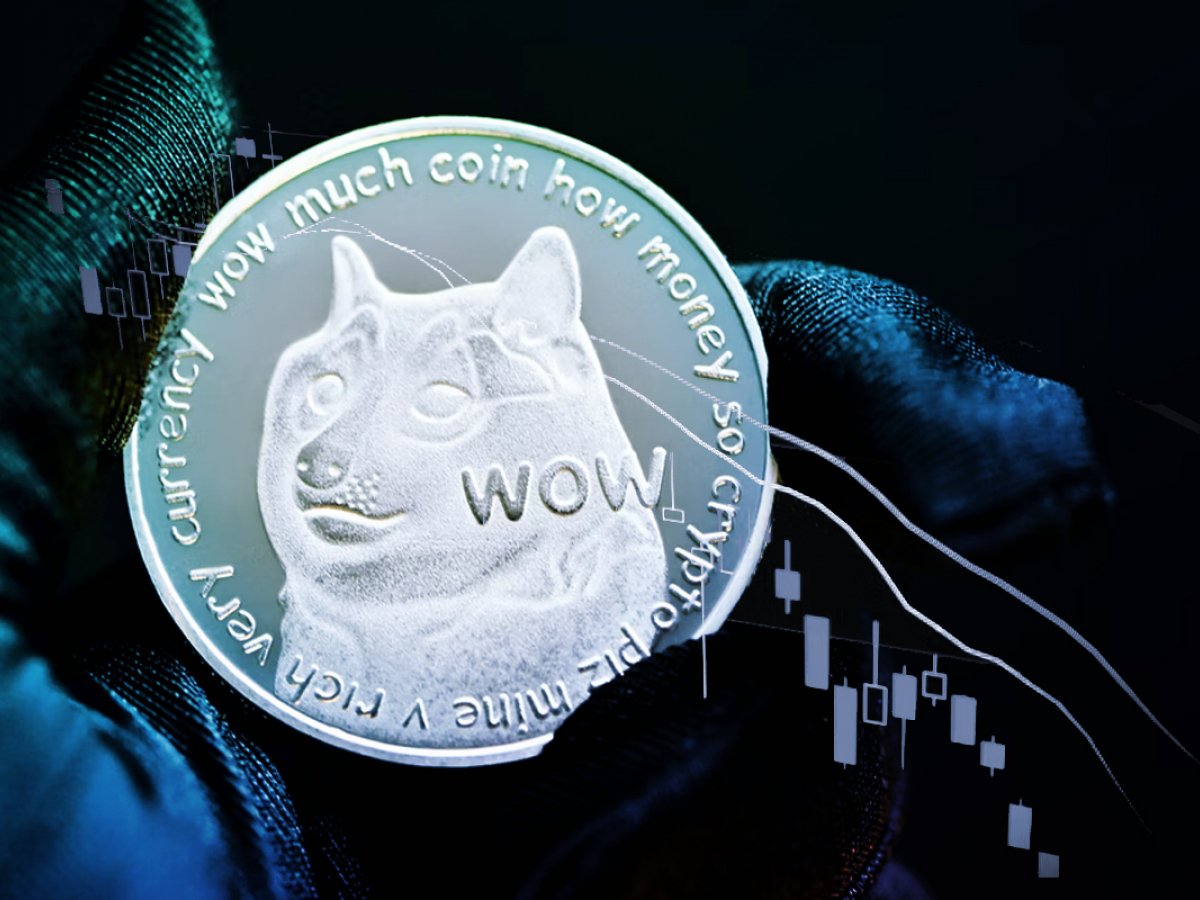 DOGE Coin crashes 92% of the ATH driven by Elon Musk

It’s been over a year since Dogecoin hit an all-time high of $0.7376 following Elon Musk’s debut on Saturday Night Live (SNL) last May.

During this show, he promoted his favorite crypto, DOGE, ultimately pushing the price of memecoin to the aforementioned all-time high. However, to date, the price of Dogecoin has lost almost all of its gains achieved at the time.

The founder and managing director of Compound Capital Advisors, Charlie Bilello, drew the attention of his followers to this fact on his Twitter page.

The price suddenly skyrocketed when Elon Musk called himself “The DogeFather” and then hosted SNL. Following this, Dogecoin soared to $0.73 on May 9 with its market capitalization hitting $91 billion – that was the figure Bitcoin reached two years prior.

Musk shilled his favorite crypto, calling it an unstoppable financial vehicle that was taking over the world. He also mentioned that the coin was originally made and pitched as a joke, but now “it’s really taking off.”

However, after saying DOGE is as real as the US dollar, the Tesla boss had to admit it was “the fuss”.

“DOGE shows the middle finger to the system”

Prominent supporter of Bitcoin and Ethereum, founder of Galaxy Digital Mike Novogratz, provided his own explanation at the time for the sudden growth of the leading cryptocurrency meme.

He tweeted that DOGE is “showing the middle finger to the system” for millennials and Gen Z people: the role played by Gamestop stocks earlier that year.

Dogecoin was created and launched in 2013 by computer engineers Billy Markus and Jackson Palmer as a parody of Bitcoin. The piece was inspired by the Shiba Inu dog breed. It later became Elon Musk’s favorite digital asset.

Last year Tesla started selling some of its wares for DOGE, and in 2022 Musk tweeted that SpaceX would soon follow suit with Dogecoin here.