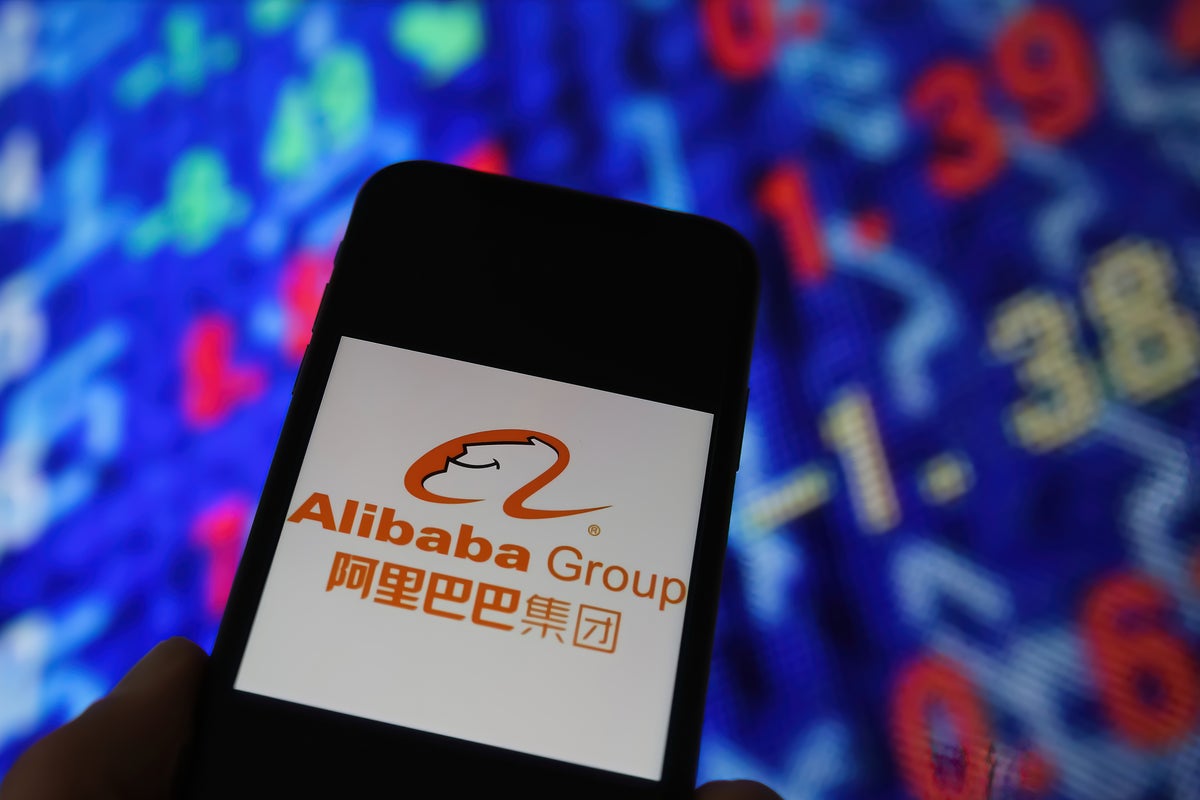 Summary of global markets: At the time of going to press, the reference Hang Seng Index lost 1.17%, after three consecutive sessions of gains.

In the United States, the Dow Jones jumped more than 600 points as stocks rebounded on the first day of trading since last week’s selloff.

Macro-factors: A Chinese Foreign Ministry spokesperson said the country’s economy rebounded in May, citing a report that said multinational companies had made “steady progress” in investing in China, the company said. CGTN State.

Companies in the news: While Alibaba was the top winner from China’s ‘618’ trade extravaganza, JD.com’s total event sales rose 10.3%, well below the year’s 27.7% latest, amid China’s intense tech crackdown.

Alibaba’s India unit filed “false or fabricated” documents, an investigation into the cases by the Indian regulator has revealed.