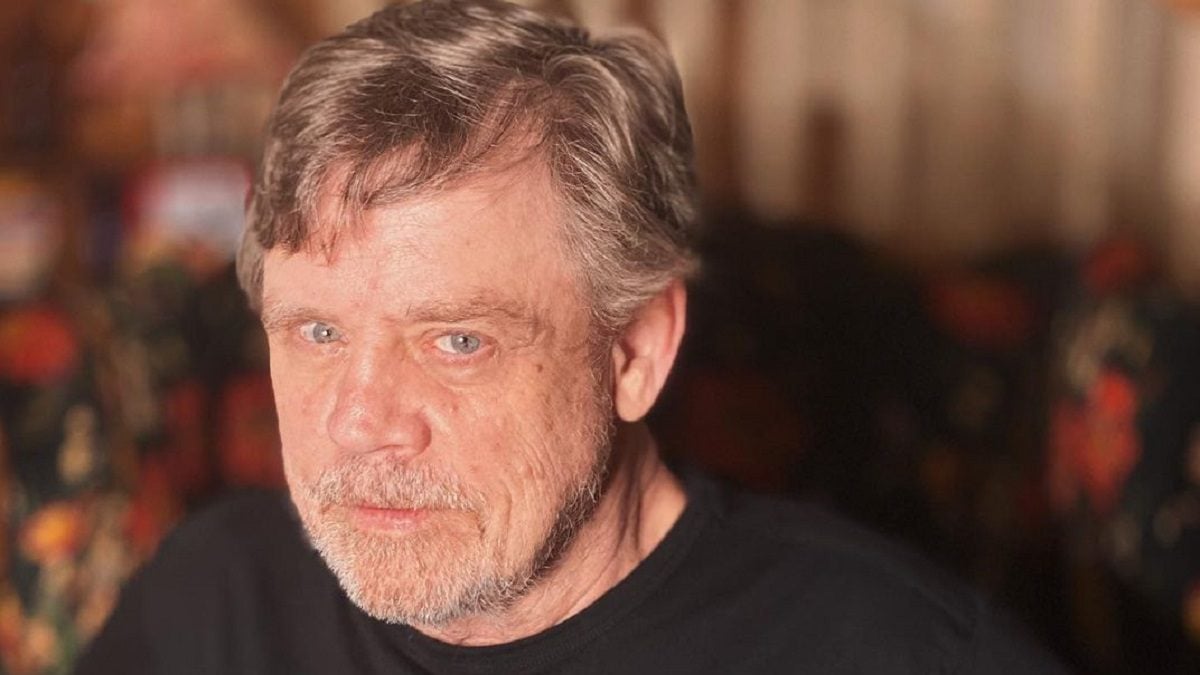 Star Wars fans are having an unforgettable time with Obi Wan Kenobi gearing up to reach the finale soon and Andor knocking on the door to release in August, the franchise is growing gracefully and growing all the more over time. And, it looks like Luke Skywalker aka Mark Hamill clearly didn’t want to miss out on making headlines right now. The actor recently took to his social media account to share some hilarious and unrestrained trading cards that give you a sense of the past.

With a bunch of risque jokes lined up on old autographed cards, Steel City Collectibles released a bunch of these cards in an open contest, with the rule being that if Mark Hamill retweets the cards/post, then only people engaging in the post stand a chance to win these cards! The post read, “There are SO many amazing Mark Hamill as Luke Skywalker trading cards that Mark (say) has enhanced with his own creativity! 🤣 If @MarkHamill replies to this tweet with their favorite card, we’ll give someone who retweets this tweet a free box of Star Wars Trading Cards.

Soon Hamill retweeted the post, writing, “I felt free to be outrageous and unrestrained because when I signed these cards it was on the condition that the owner never sell or even sell them. show in public. #oops 😳 (out of these crazy – Vader is my favorite #TrueStory.” So what are these cards? Check them out below!

Read also : As the crow flies: Has Netflix renewed the Turkish TV series for another season?

Meanwhile, fans can still listen Obi Wan Kenobi streaming now StarDisney+ know the story after the end of the prequels and the beginning of the originals.