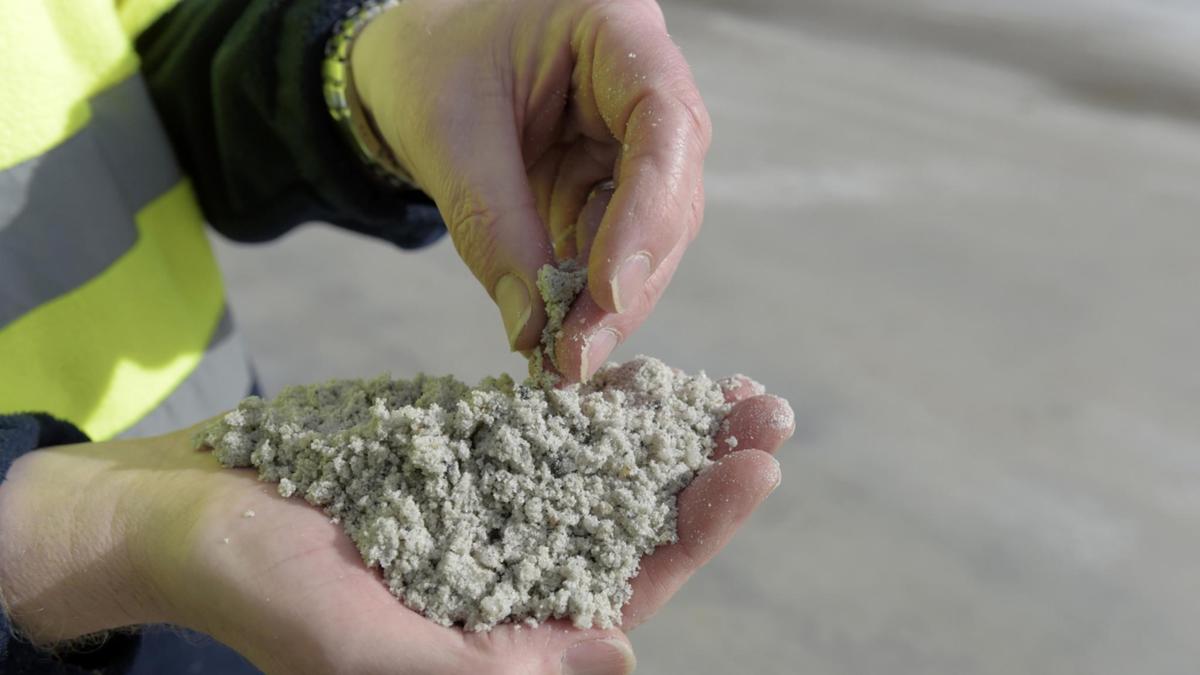 Gains for iron ore giants and big banks proved just enough to offset a skyrocketing lithium selloff that wiped out around 20% of Pilbara Minerals, Liontown Resources and Core Lithium.

The benchmark ASX 200 index drifted 22.8 points or 0.3 higher, to close at 7234.0, with blue chip behemoths such as Commonwealth Bank, BHP, Fortescue Metals, Transurban and Telstra making a turn solid.

But it was also a day in which more local businesses finished bottom rather than top, including large swaths of the tech and healthcare sectors, as well as gold mining.

Demonstrating the very heavy nature of the day was a more subdued performance from the All Ordinaries, which gained just 7.7 points or 0.1%, to 7462.9.

The Australian dollar, meanwhile, lost some ground against the greenback and was worth 71.70 US cents at the local close.

Investors threw away everything related to battery metals after global investment bank Goldman Sachs warned that the bull market of the past 18 months was coming to an end.

The bank said that while lithium, cobalt and nickel will continue to play a key role in decarbonization, those betting on the green revolution may have gone too far, too soon.

The decision by Argentine Customs – a major lithium producer – to set a benchmark price of US$53 on exports added to the lithium drop, essentially an attempt to crack down on any scams that would hurt tax revenue and dollar sales. .

Technology was also under pressure again as inflation and interest rate jitters resurfaced.

Novinix – which straddles the divide between materials and battery technology – fell 12.7% to $3.57.

“Asian markets are trading in a negative tone today, with the end of virus restrictions in Shanghai today having little to no positive impact,” Halley said.

“This is mainly due to the day’s flip-flop in US markets, which reopened overnight.

“New York decided overnight to be nervous about further Fed tightening, after rejecting it last week. Tomorrow they might decide that’s no longer an issue. ; who knows?”

Supporting sentiment on Wednesday was a rise in US futures and a robust first-quarter Australian GDP print.

There were gains for Woolworths, Wesfarmers, Coles, Transurban, CSL and Telstra and iron ore miners were also strong.