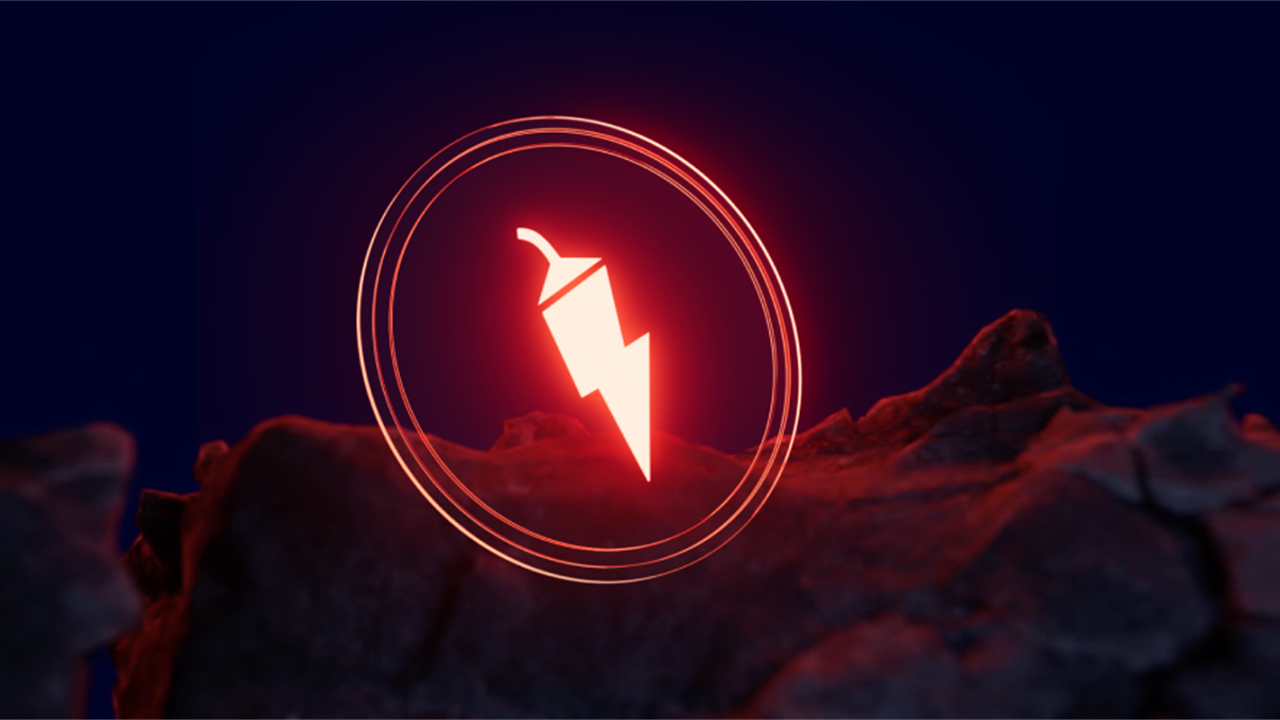 Peter Thiel Supported Social Investment Platform naga.com To Integrate Naga Coin, Why This Might Be One of the Best Crypto Opportunities

The crypto’s total market capitalization has reached an all-time high of over $ 3 trillion and its user numbers increase far beyond that of the internet in its infancy. Every year, the demand for crypto and blockchain-based products seems to increase and billions of billions have yet to be disrupted in the old financial system.

The Naga Group AG, a publicly traded company operating as a copy trade focused broker based in Germany, has recognized this demand and will seek to address it with the integration of its trading platform – naga.com with Naga Coin (NGC).

Launched in 2017, this cryptocurrency was designed as a utility token for traders operating on the company’s trading platform. Since then, Naga Group has gone through a complete restructuring – a step that has been successfully completed, as evidenced by its fundamentals today and NGC is now ready to be integrated as a utility token on naga.com.

Naga Group was one of the best performing stocks in Germany in 2020 and has grown around 15 times since 2019. Naga’s trading platform, naga.com, has over one million users, over $ 250 billion in annual trading volume for the platform’s exchange products, and has achieved record revenue growth for the past 11 consecutive quarters, with total revenue for 2021 expected at $ 50 million. The turnaround of the company was led by its CEO, Benjamin Bilski, who achieved it in 2 years and increased its market value to $ 500 million.

Under his leadership, the company launched several products, such as its own crypto wallet and its own crypto exchange. In addition, the platform released a mobile application (nagapay.io) for the European Union and the United Kingdom, which allows users to keep money in their IBAN accounts and VISA debit card and to ‘invest.

The growth of Naga Group has enabled it to attract the attention of renowned institutional investors, which recently resulted in two fundraising events totaling over $ 60 million. The first round which ended in September raised the company $ 27 million and saw the participation of Apeiron Investment Group Ltd backed by legendary billionaire investor Christian Angermayer and Peter Thiel’s Founders Fund. The second round which just ended in November saw NAGA raise $ 38 million as it revealed its intention to complete its NASDAQ listing by the second half of 2022, creating a new revenue vertical Software-as-a-Service and the publication of guidance that the company is expected to more than double its revenue in 2022 to reach 95 to 105 million euros.

Due to their success in transforming the Naga Group, Bilski and the team are now looking to achieve similar success by integrating Naga Coin (NGC) on the NAGA group’s trading platform. This integration with NGC is a logical step in its roadmap as it has been designed as the main utility case of the platform.

The utilities mentioned above are planned and will be rolled out in stages, with the key functionality expected to be available in the coming days and allow copy traders to leverage the NGC fee mode, save 50% on trading fees from copy if they are paid in NGC.

Traders on this platform generate over $ 250 billion in trading volume in one year on 1,500 assets, ranging from stocks, ETFs, commodities, metals to crypto and forex, of which 600,000 trades real money are part of the company’s copy trading mechanism. Thus, NGC integration is about to experience high demand as copy merchants will benefit from discount points and credits.

There will also be an incentive for traders to own and invest in NGC and the supply of the token will benefit from another deflationary element. NGC’s additional utility features are also expected to go live in Q4 2021 / Q1 2022.

Before the end of the year, the platform will also add additional features, such as its own native NFT marketplace (naga.com/nft) allowing users to issue and trade digital assets with NGC at use for discounts and privileged access. Currently NGC primarily trades on Uniswap and it has also been announced that NGC will be listed on the major crypto exchange Kucoin on 1st Dec who will increase his exposure and adoption levels as he finds his way into the mainstream.

With the tremendous progress NAGA has made since 2017 and an ambitious roadmap ahead, NGC still stands at a low market cap of $ 60 million (compared to its close competitor Voyager Token VGX at a market cap of 1.2 billion USD) and could be at the top of the list of plans to take the crypto market by storm in the coming months.

4 Singapore Blue Chip Shares Are Trading Near 52 Week Lows: Should You Buy?