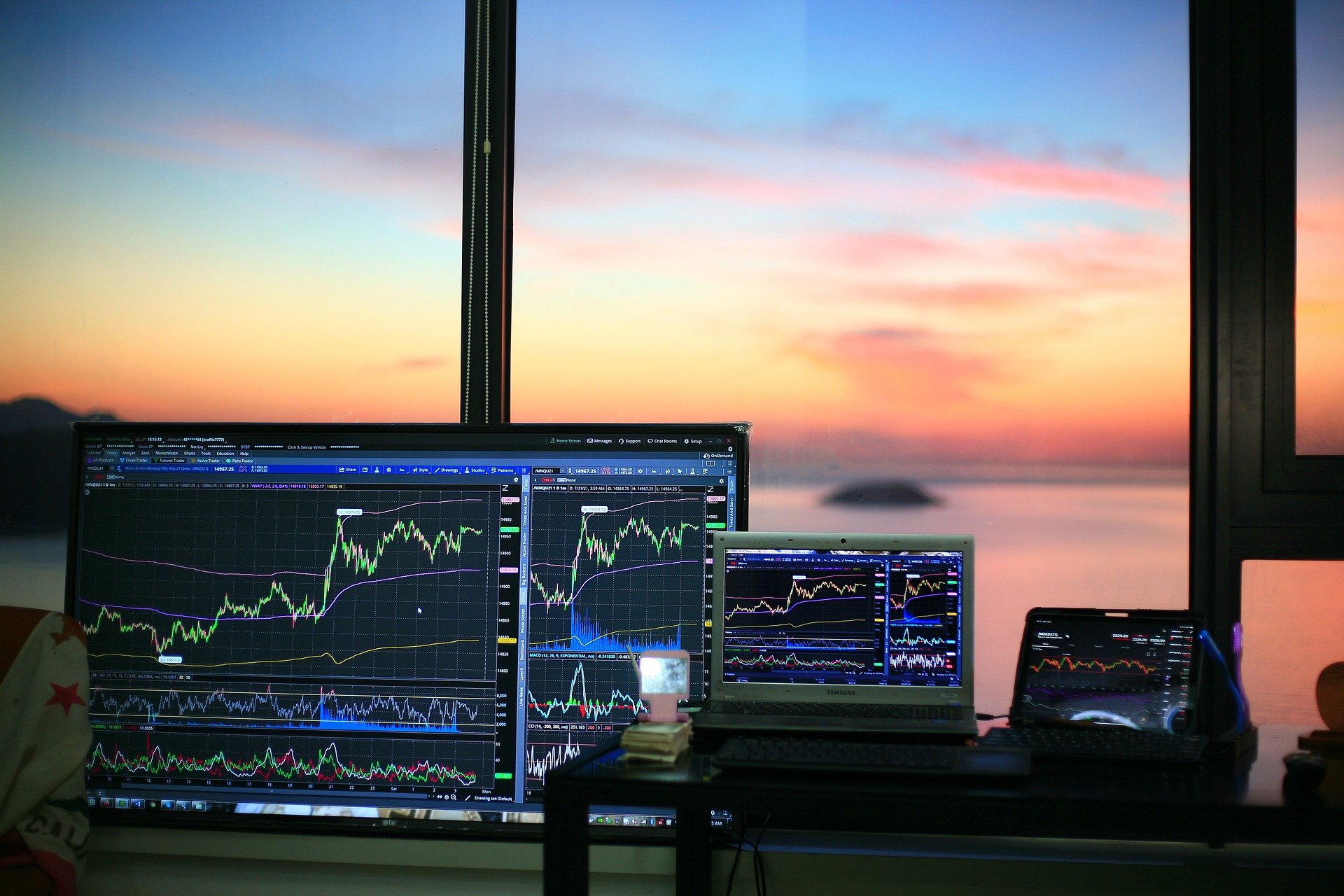 Shares of London-listed fintech group Plus500 surged this morning as bosses raised their profit and revenue forecasts for the year on the back of an exceptional run of first-quarter results.

In a statement today, the company said performance for the second quarter of the year remained “very strong”, supported by “current market conditions”.

“As a result, the Board of Directors has growing confidence in the Group’s performance for the 2022 financial year, and therefore expects Plus500’s revenue and EBITDA for this year to be significantly above current market expectations.” said the company.

“Furthermore, Plus500 will continue to strengthen its strategic position as a multi-asset global fintech group, through organic investments and by actively targeting acquisitions, to contribute to medium to long-term sustainable growth. “

The update follows a stellar run of first-quarter results in which revenue and profit surged from a year ago, with EBITDA reaching $161.6 million, up 33% from at the same time in 2021.

Performance was bolstered by a push into new markets, with the company securing a new license in Estonia alongside an expansion into Japan, as well as the introduction of a host of new products.

Shares of the company are up nearly 13% this year and jumped around 3% this morning as bosses announced the higher revenue forecast.

Analysts at investment bank Liberum said its new products have caused it to raise its outlook for the business.

“The group’s strong performance is attributable to the development of new proprietary technologies and new product offerings, which will continue to drive growth and geographic diversification,” the analysts said.

However, the bosses have faced a confrontation with investors over the past two weeks as investors rejected the pay report at its annual general meeting.

Nearly 55% of investors among those who voted rejected the company’s compensation report, which netted boss David Zruia nearly $2.5 million in salary and bonuses, while Elad Even-Chen , the chief financial officer, pocketed $2.6 million.