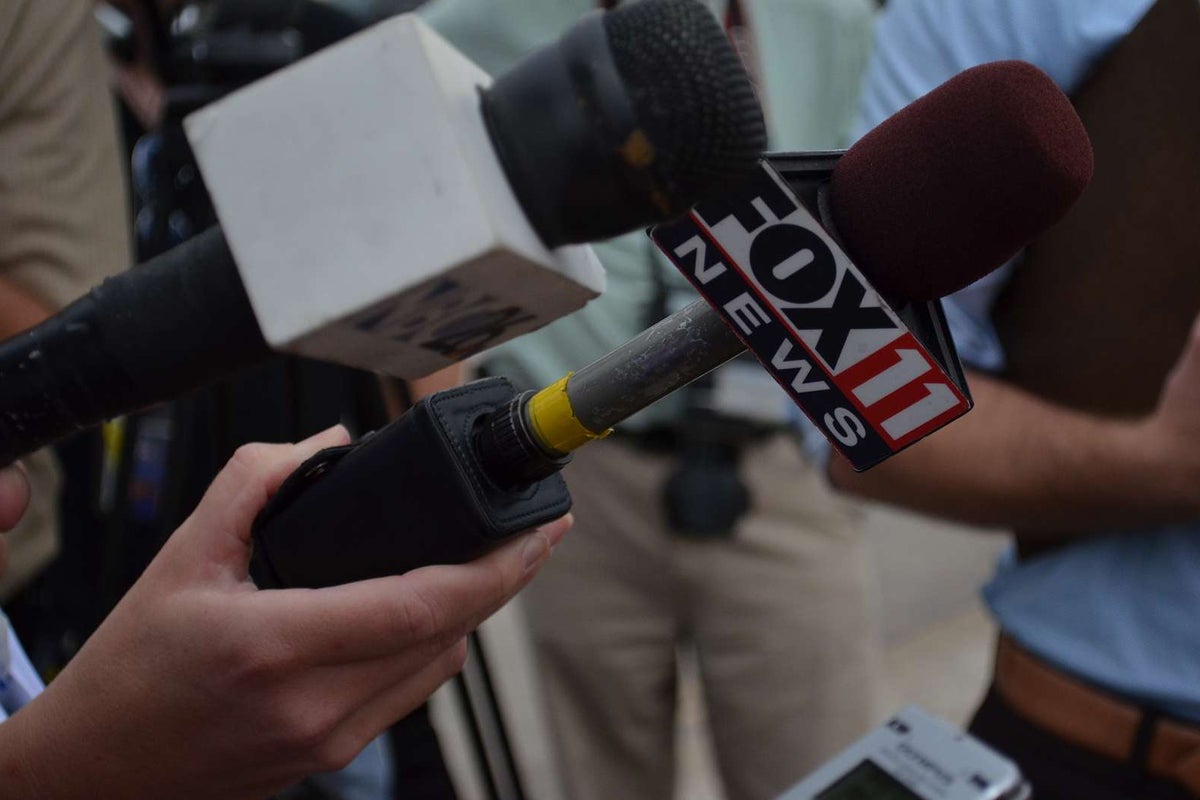 A major public relations firm is warning its publicly traded clients to avoid commenting on the Roe v. Wade who erupted following a leaked draft of a possible Supreme Court ruling reversing the 1973 ruling.

What happened: the Popular information news site got an internal rating of Zenoa division of Edelman public relations consultancy, which included what was described as a “template email to share with client contacts” regarding media inquiries related to Roe v. Wade.

“Don’t take a position you can’t reverse, especially when the decision isn’t final,” wrote Katie Cwayna, Zeno’s executive vice president for media strategy, in the memo. “This topic is a ‘50/50’ textbook issue. Topics that divide the country can sometimes be dead ends for companies because whatever they do will alienate at least 15-30% of their stakeholders… Don’t assume that all of your employees, customers or investors share your point of view.

“We expect the story to dominate the news feeds for the rest of the week as further details unfold, so please steer clear of reporters and outlets that focus on breaking news… Don’t not ask direct questions about your company’s position. Whether in direct messages or messages to the public, do not answer questions about your company’s position on this issue.

Toyota Motor Corporation (TM) Gains as Market Falls: What You Need to Know