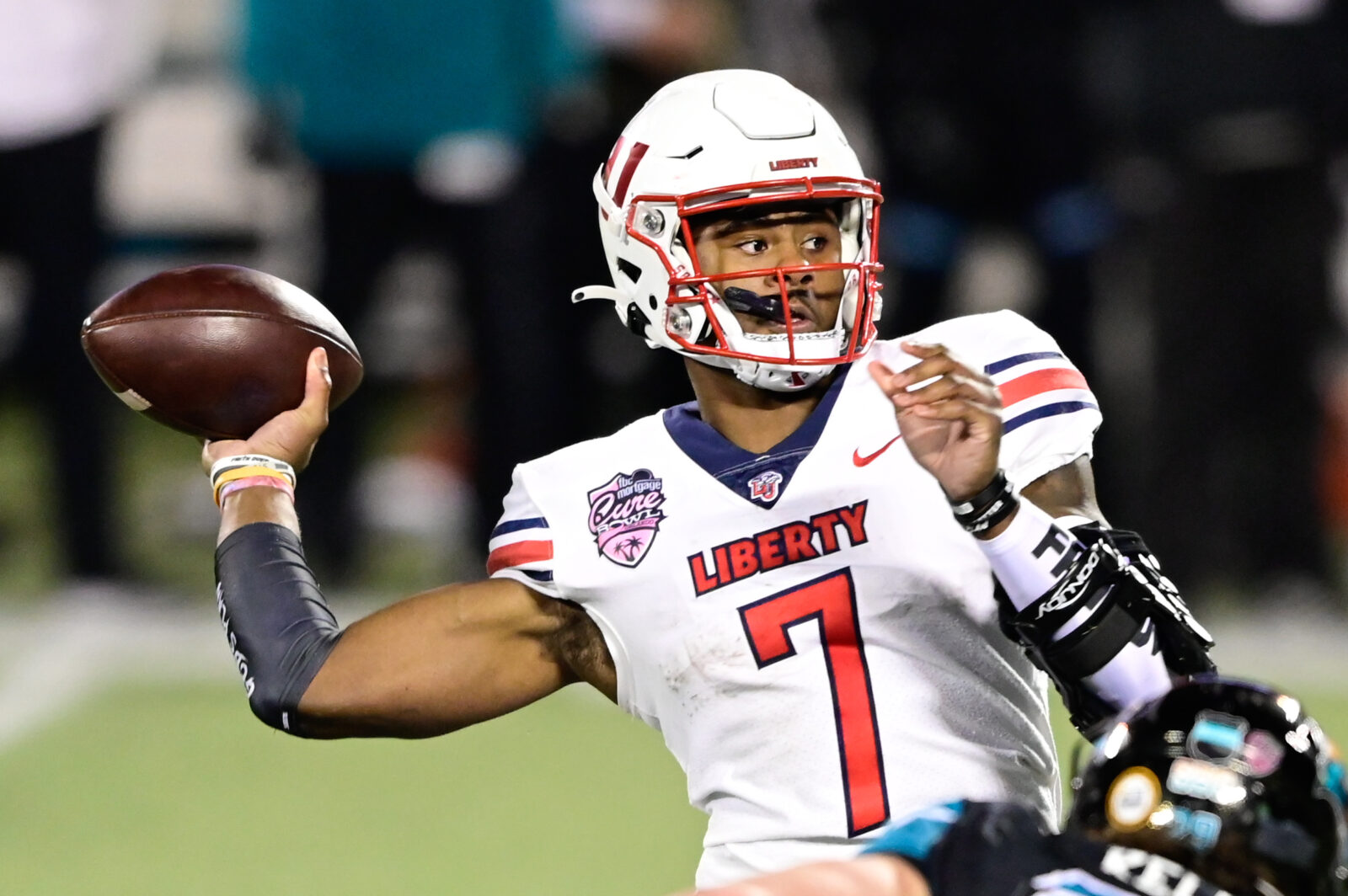 The following questions relate to current Minnesota Vikings topics, answered by VikingsTerritory. Today is the April 9 edition, approached in a trendy way. If you have any questions, please email them to [email protected]

Please also note: These are opinion-based answers. Some answers will sometimes be incorrect. But we will try to keep this to a minimum.

Q: I read an article somewhere warning that the Vikings would be stupid to trade at the top for QB this draft. Do you agree?

A: We energetically agree that it would be stupid to write trumps for a rise at the top the draft chart for a quarterback in this draft. Some years, yes, it’s smart, and we advocate it. But this class of drafts is disappointing, filled with hopeful maybes while drafts, by their nature, are already full of hopeful maybes. There’s just more at quarterback this draft cycle.

If Willis, Corral or Pickett falls to the Vikings organically and Kwesi Adofo-Mensah wants to give it a go – great, let’s do it.

But don’t trade the farm in a QB draft class universally considered suspect.

Q: Fans want Stingley Jr. from LSU. I’m not convinced he’ll be there for the Vikings. Can it still fall to Minnesota?

A: As you can probably tell, we’re going back and forth on this one.

Stingley shouldn’t be available for the Vikings at No. 12 — he’s too good. Yet other teams stretching in the draft to get quarterbacks and wide receivers would make that possible.

Q: What better prospect the Vikings are expected to drop in the draft are most likely to snatch?

A: A handful of Top 10 men can reasonably fall on the board – even excluding Stingley Jr.

If any of those rookies are there at No. 12, we’ve approved their union with the Vikings. The name doesn’t matter in this three-way example.

Always choose the best player available in the 1st round. Unshakably.

Dustin Baker is a political scientist who graduated from the University of Minnesota in 2007. Subscribe to his daily YouTube channel, VikesNow. He host a podcast with Bryant McKinnie, airing every Wednesday with Raun Saw and Sally from Minneapolis. His Viking fandom dates back to 1996. Guilty pleasures listed: Peanut Butter Ice Cream, “The Sopranos” and The Doors (the band).

Income investors should be aware that Luxchem Corporation Berhad (KLSE: LUXCHEM) will soon be ex-dividend