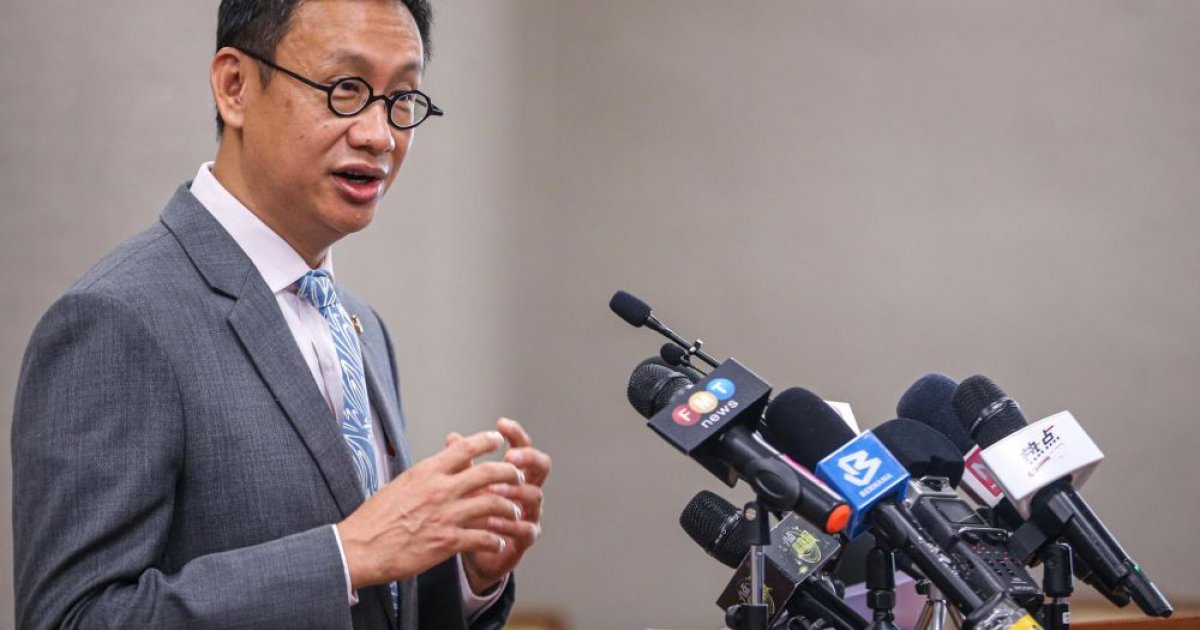 Subang MP Wong Chen, vice chairman of the PSSC, said Malaysiakini that the committee will meet with the stock market regulator tomorrow at 9 a.m.

“Yes, the meeting is in progress. It is scheduled for 9 a.m. on Thursday,” he said.

Wong said the date of the meeting was confirmed on Monday and an invitation was sent to the nine members of the committee, including its chairman Datuk Seri Hasan Arifin, who is from Umno and the MP for Rompin.

Wong also confirmed that he and Hasan will attend the session.

Wong said they would issue a statement to the media after hearing what SC had to say.

Azam admitted at a press conference last month that he allowed his younger brother, Nasir Baki, to use his stock trading account to buy millions of shares in two listed companies in 2015.

He denied any wrongdoing, saying the amount had since been transferred to Nasir’s account. However, he has not publicly explained why Nasir had to use his account to purchase these shares.

On January 18, SC released a statement stating that it had concluded an investigation into Azam and that, based on the evidence gathered, it was “unable to establish conclusively that a violation of the section 25(4) of the Securities Industry (Central Depositories) Act 1991 (Sicda) has taken place”.