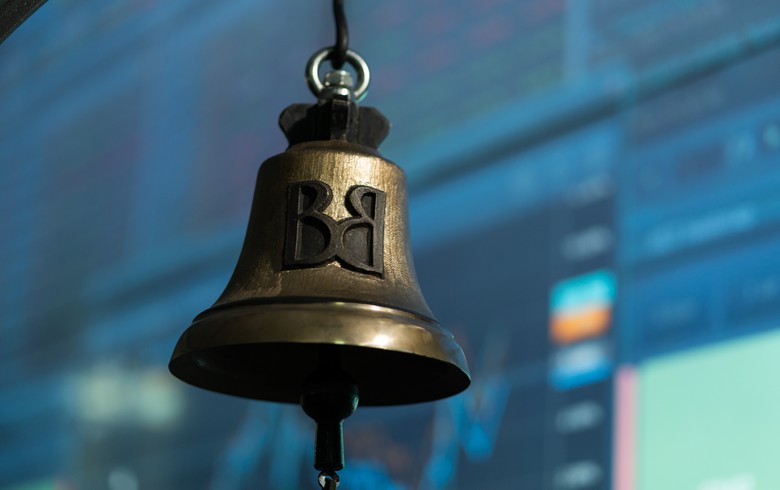 Leading manufacturer of PVC pipe and fittings TeraPlast [BSE:TRP] traded 5.91% higher at 1.1820 lei, achieving the highest turnover of the session of 10.7 million lei.

Nuclearelectrica dominated the blue chip declines on Tuesday, as its share price fell 3.91% to 36.9 lei in the second highest turnover of the day of 5.9 million lei.

BET-NG is a sector index which reflects the evolution of all companies listed on BVB’s regulated market included in the energy and related utilities sector. The maximum index weight that a company can hold is 30%.

BET-XT tracks the price changes of the 25 most listed companies on the BVB regulated market, including RIS.