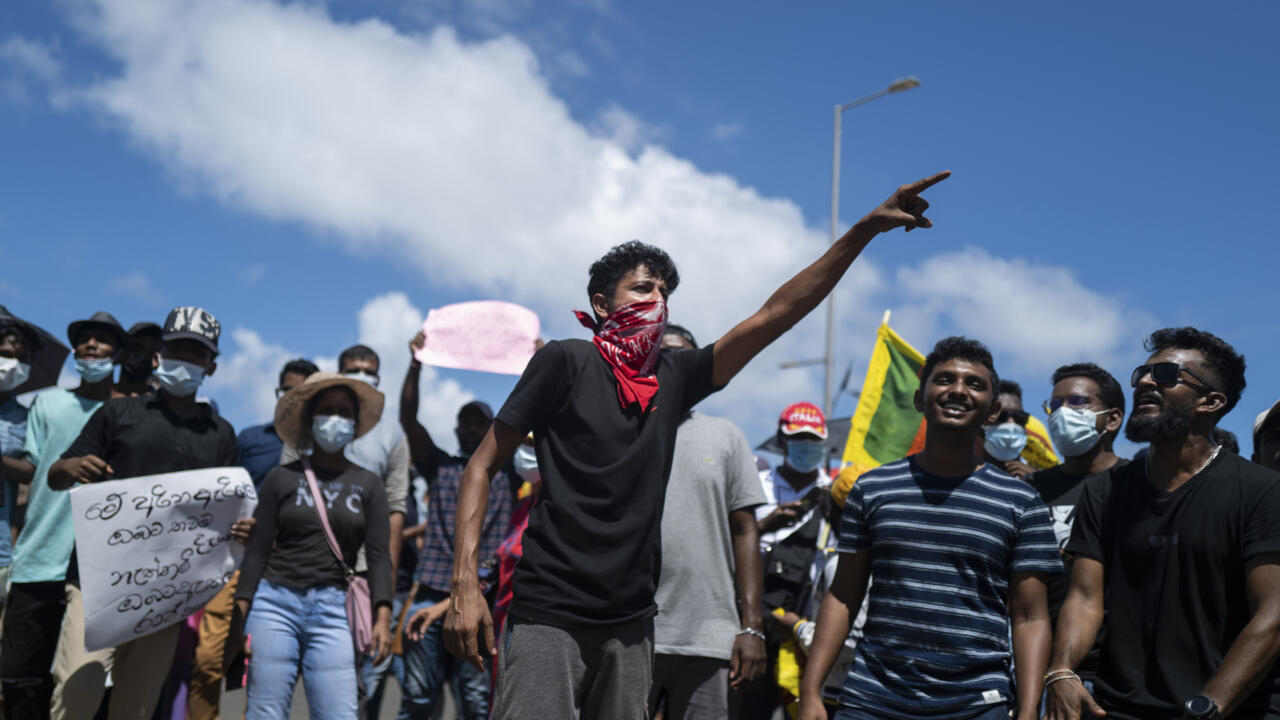 The market was due to reopen on Monday after being closed all week for the occasion, but the CSE said it will remain closed from Monday to Friday due to the “current situation in the country”.

The move came ahead of Sri Lanka’s scheduled talks with the International Monetary Fund in Washington on Monday to broker a bailout as the country has run out of foreign exchange to finance even the most essential imports.

Brokers were expecting shares to be hammered on Monday, after the central bank nearly doubled its benchmark interest rate to 14.5% after the April 8 close, the last trading day before the holiday.

Faced with an unprecedented currency crisis, the government said on Tuesday it was suspending interest and principal payments on its huge external debt.

The CSE said regulators believed it was in the interests of “market participants if they were given the opportunity to have more clarity and understanding of economic conditions”.

The island nation is grappling with its worst economic downturn since independence in 1948, with regular power cuts and acute shortages of food and fuel on top of record inflation.

The CSE’s All Share Index has lost more than 38% in the past three months, while the Sri Lankan rupee has fallen more than 35% against the US dollar in the past month.

The crisis has caused widespread misery for Sri Lanka’s 22 million people and led to weeks of anti-government protests.

Sri Lanka had requested debt relief from India and China, but the two countries instead offered more lines of credit to buy commodities from them.