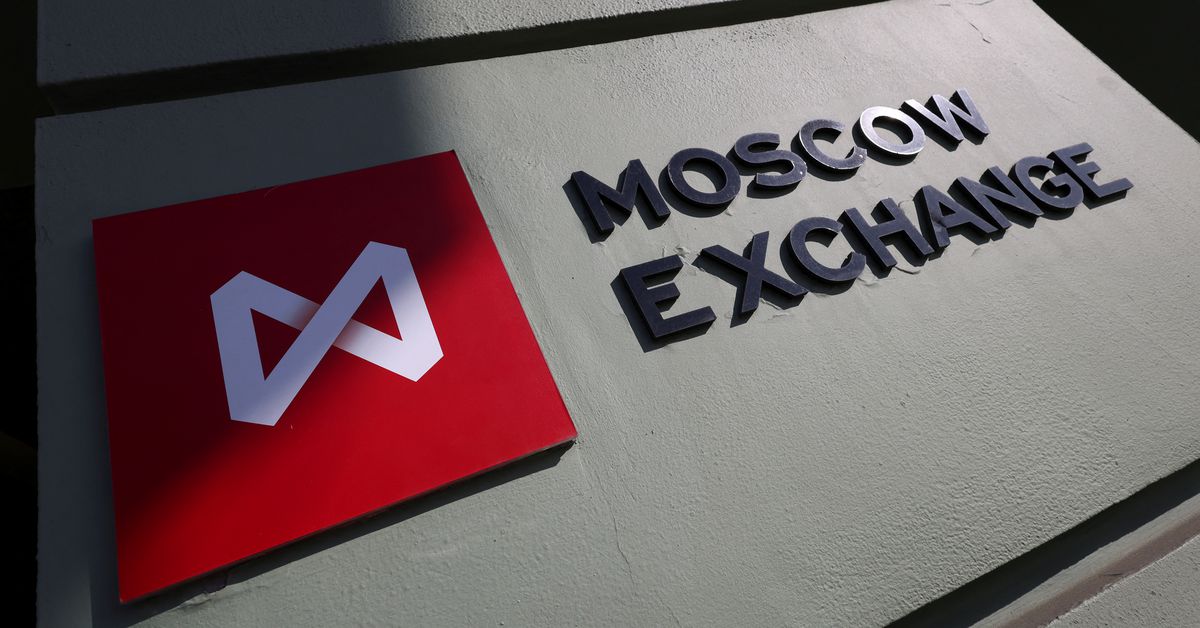 A sign with the logo is displayed outside the office of the Moscow Stock Exchange in the capital Moscow, Russia March 24, 2022. REUTERS/Maxim Shemetov

March 26 (Reuters) – Russia’s central bank said on Saturday the Moscow Stock Exchange would resume trading on Monday, with Russian stocks and bonds in normal mode but for half a day.

The Russian market is gradually reopening and returning to normal after a suspension caused by the broad Western sanctions that followed the start of what Russia calls “a special operation” in Ukraine on February 24.

Russia partially resumed some stock trading on Thursday after a nearly month-long hiatus. Shares fell on their second day of trading (.IMOEX), (.IRTS) on Friday with losses led by flag carrier Aeroflot (AFLT.MM).

Non-residents will still have to wait, however – they will be banned from selling OFZ ruble stocks and bonds until April 1. A ban on short selling also remained.

ProAssurance Corporation (NYSE:PRA) Shares on an Uptrend: Could Fundamentals Be Driving the Momentum?