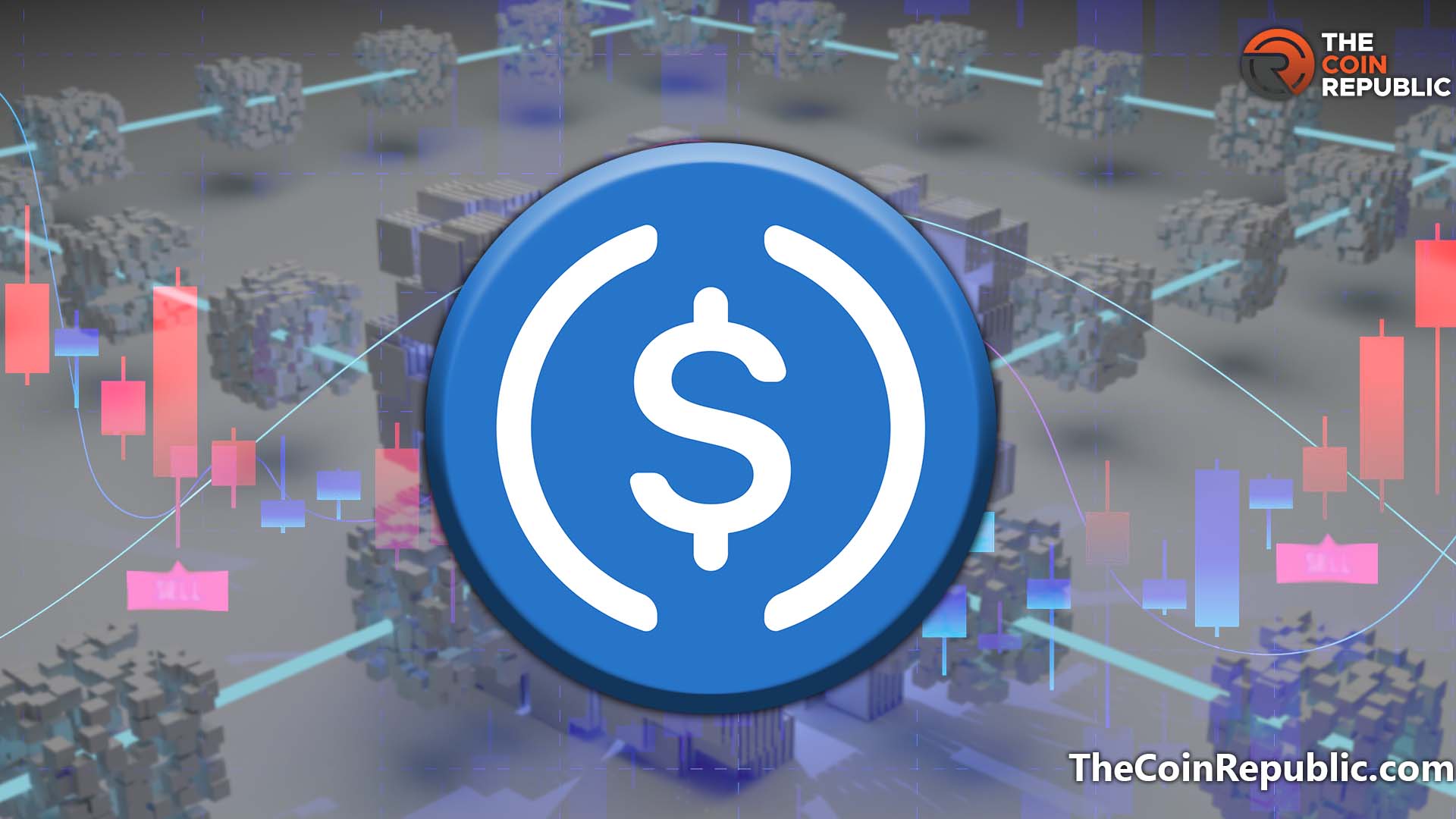 The stablecoin will be introduced on Arbitrum One, NEAR, Optimism and Polkadot by the end of this year and on Cosmos by the beginning of next year, he said.

Joao Reginatto, Vice President of Product and Head of Product for USD Coin at Circle, believes that “multi-chain growth is designed to increase native USDC availability from eight ecosystems to thirteen,” before adding that it “allows blockchain creators to rely on USDC and their customers for more liquidity and interoperability in the crypto-economy.

Once introduced, creators will be allowed access to Circle APIs for direct and direct access to and from USDC in their products, as well as configurable wallet infrastructure, according to the team’s tweet.

Arbitrum One and Optimism are the two dominant layer 2 networks with a market share jointly holding over 80%. Arbitrum currently leads the market with a total value of $2.42 billion and Optimism has $1.44 billion.

The NEAR protocol is cheap, has high yield production, and Polkadot is an Ethereum competitor smart contract and dApp space. Cosmos also offers a growing environment of interconnected dApps and chains. While the USDC is continuously increasing its stablecoin market share, which is currently around a third.

The USDC supply has steadily declined over the past three months. Since the beginning of July, it has fallen by 12.5%, from 56 billion USDC to 49 billion USDC.

The rising bear market and understated demand for DeFi has caused a drop in the use of stablecoins.

Tether also saw its supply fall by 18%, from a record high of 83 billion in mid-May to 68 billion USDT. The overall market cap is $151 billion, which is only 15.4% of the full crypto market cap.

Tether has 45% of the market share, with 68 billion USDT, while Circle has 32.5% of the share. Another major stablecoin is Binance USD, with a market share of 14%.