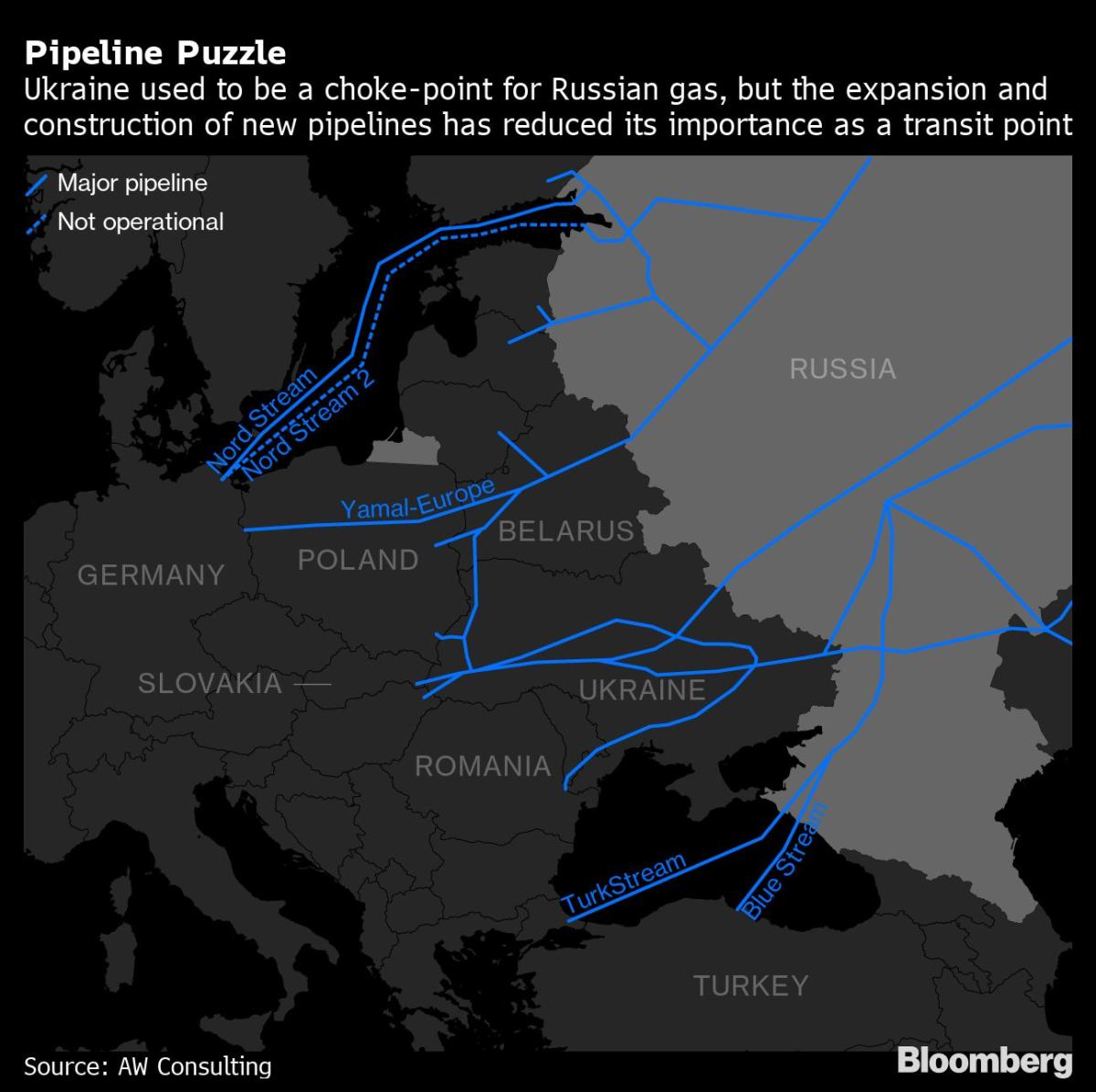 What to watch for as commodities face another wild market

(Bloomberg) – Commodities face a range of daunting challenges in the latter part of a turbulent year after capping their first consecutive quarterly loss since 2019. Demand disruption as central banks raise rates to fight against inflation, the energy crisis in Europe, the extreme weather risks and the deep political uncertainty in China are some of the main characteristics that investors will have to face.

In the short term, traders are focused on OPEC+ this week as the alliance weighs a major supply cut, while gas markets will be on high alert as Moscow escalates tensions with Europe. Elsewhere, the impacts of Hurricane Ian come under scrutiny as President Joe Biden heads to Florida, while China sits out for a week-long hiatus as the Communist Party’s pivotal congress looms in mid-October.

Goldman Sachs Group Inc. now believes commodities are caught in a negative feedback loop fueled by the dollar and rate swings as the Federal Reserve pushes hard. In addition to the OPEC+ rally, here’s a guide to the major themes that will shape commodities throughout the year.

Oil just capped a painful quarterly loss as commodities cooled and analysts are deeply divided over what comes next. This week’s proceedings will be dominated by a key meeting of OPEC and its allies as they discuss another production cut to combat slowing consumption and falling prices. The group will consider a reduction of more than one million barrels a day, delegates said, as ministers meet in person on Wednesday for the first time in more than two years.

Will Europe’s efforts to shore up fuel supplies and reconfigure gas markets be enough to avert a debilitating crisis? European Union ministers have just approved another emergency package, including a demand reduction target and a drain on the profits of energy companies. Further steps are likely this week amid heightened tensions after mysterious underwater explosions at the Nord Stream pipeline.

Europe’s energy turmoil will be front and center at a conference in London from Tuesday with senior executives from Shell Plc, Vitol Group, E.ON SE and TotalEnergies. On the positive side, gas inventories in the region are higher than normal for this time of year, at around 88% of capacity. But it all depends on the severity of the winter: a deep frost will quickly erode stocks, while putting pressure on governments to control demand and prices more tightly.

Chinese demand remains a key uncertainty for everything from oil to copper to food. Although there have been signs of optimism in recent days, it is not clear that a muted economic picture will change much even after the Party Congress. President Xi Jinping is very likely to win a third term and reshuffle his top team. This should free up more space for political maneuvering, but clear changes are unlikely to emerge until next year.

Demand for metals, including copper and steel, may show gradual improvement as infrastructure spending increases. But it was the real estate crisis that pushed iron ore prices into a long series of monthly declines. Recent moves by Beijing to support housing will only provide limited support, and housing deleveraging remains a top priority for the government. And on the Covid Zero policy that has hampered fuel demand, expectations remain low for an easing of restrictions any time soon.

The UN released its latest overview of global food prices on Friday. The index has fallen every month since a record high in March, but food inflation is still high and crop threats remain. The future of Ukraine’s ‘safe corridor’ deal for exports looks shaky ahead of its expiration in November, and President Vladimir Putin’s rants about his nuclear arsenal point to more dangerous outcomes – though still distant – in the breadbasket of Europe.

Grain supplies could fall “over the next few months as the Russian-Ukrainian war continues to reduce Black Sea exports and extreme weather conditions mean global stocks have been reduced,” Capital Economics said.

The biggest spike in aluminum prices last week was an interesting twist at the end of a dismal quarter for the metals. Bloomberg News has reported that the London Metal Exchange will begin consultations on a possible ban on the Russian metal. While “no action” is an option for the LME, even the launch of talks is a game changer and shows how Russia’s war on Ukraine could wreak even more havoc.

Goldman noted that “the geopolitical situation does not encourage delisting” of metals from the world’s largest trading platform. But geopolitics looks tense, with Putin talking about his nuclear arsenal as Russia annexes Ukrainian territory. At the very least, the LME’s decision casts further supply uncertainty, particularly for aluminum, but also for nickel and copper.

What is the mission of Snowfallprotocol.io (SNW)?