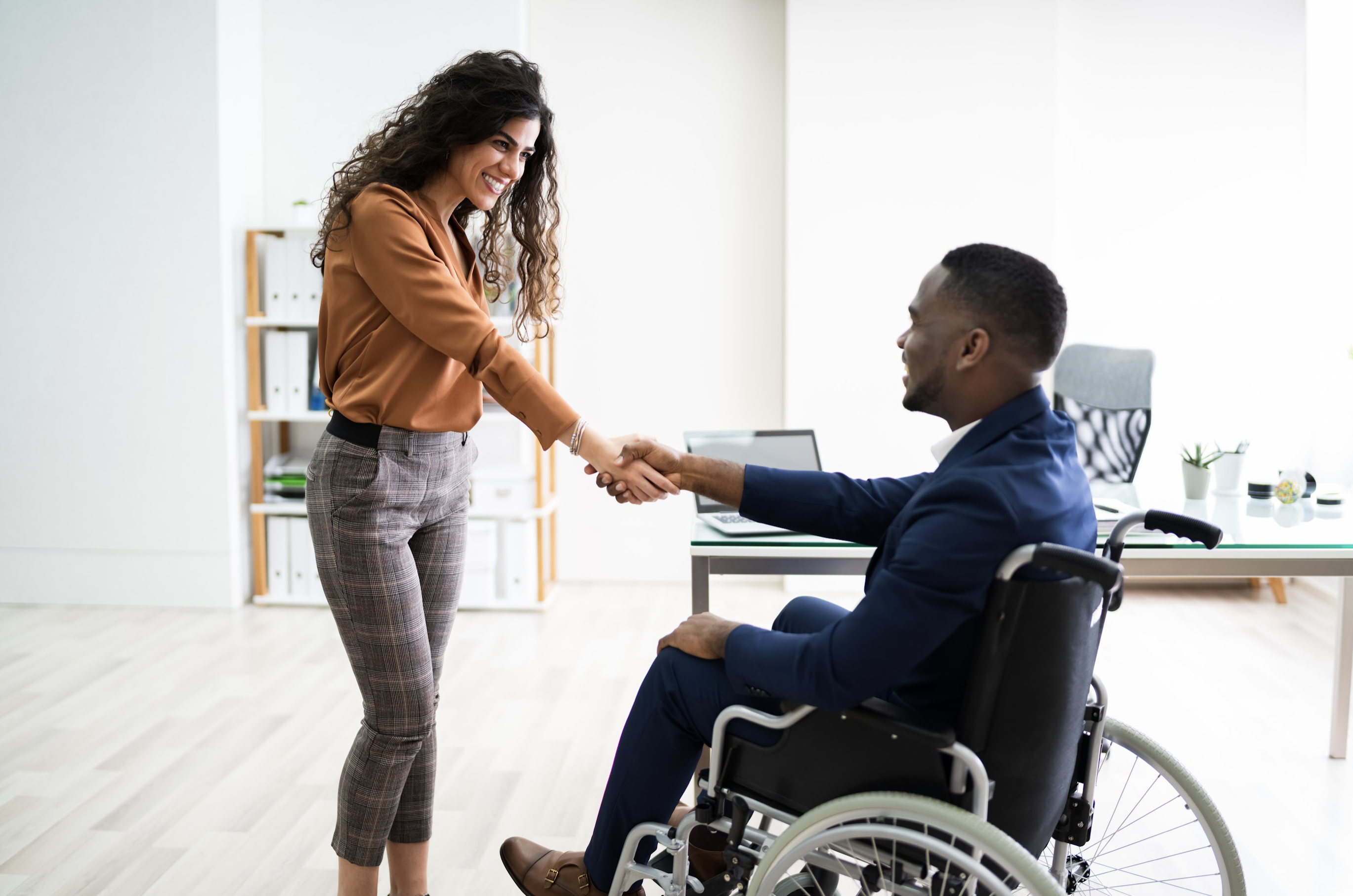 Why Amazon shares were trading lower on Friday

While iRobot won’t move the needle for the e-commerce giant’s massive business operations spanning retail, cloud services, advertising and other services, the combination should match perfectly and play to the strengths of the two companies.

Amazon already sells iRobot products through its online store and integrates them with its Alexa voice assistant. Both companies share a passion for investing in innovative new products that deliver immense value to consumers. In iRobot’s case, that means saving people time.

iRobot has struggled to grow its business while producing a high return on invested capital. But Amazon probably doesn’t care. The acquisition matches Amazon’s previous series of deals, including doorbell maker Ring.

The iRobot acquisition fits with Amazon’s long-term interest in expanding smart home products to keep customers locked into its ecosystem.

The press release didn’t specify a timeline for the deal to close, but it did say current iRobot CEO Colin Angle would continue in that role once the deal is finalized. This indicates that Amazon plans to let iRobot continue doing what it’s already doing, but most likely with an infusion of additional cash.

iRobot is another nifty tech product that Amazon can offer Prime members. It should fit in well with Amazon’s current roster of previously acquired products, including Eero Wi-Fi routers. Perhaps Amazon will eventually launch new services and exclusive deals for Prime customers interested in trying out robotic vacuums — something that previously wouldn’t have been economically feasible for iRobot.