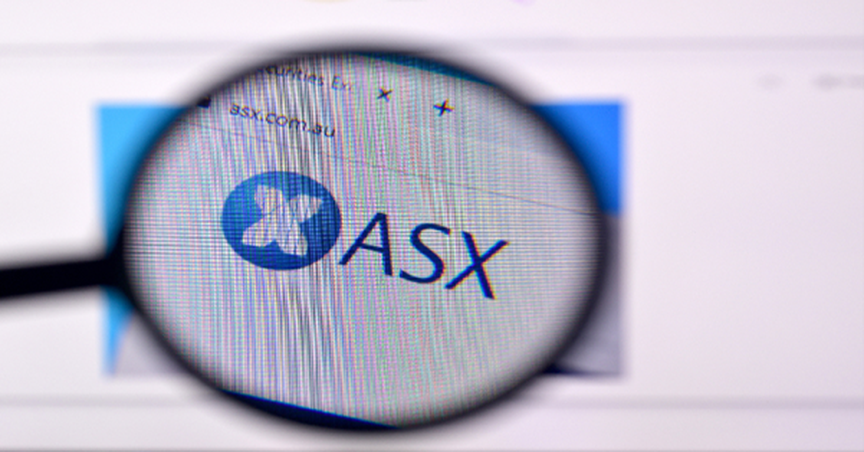 Why are these blue chip ASX stocks in the news today?

This article focuses primarily on ASX 50 Materials & Energy companies such as Rio, Woodside and Santos and their performance on the ASX today.

Rio today announced its revised financing plan with Turquoise Hill Resources. The revised funding plan will allow Rio to offer liquidity of up to A$400 million in short-term advances. On the other hand, Turquoise’s special committee evaluated Rio’s all-cash proposal of C$34 per share to acquire 49% of the outstanding issued shares of Turquoise, which are not currently owned by Rio.

Shares of ASX-listed oil producer Woodside Petroleum Limited (ASX:WPL) were spotted down 2.763% to AU$29.91 per share at the time of writing. About 2.5 million shares of Woodside have been traded so far.

On May 17, 2022, Woodside announced that it had received approval from the National Offshore Petroleum Titles Administration for its proposed merger with the oil business of BHP Group (ASX: BHP). However, Woodside still needs shareholder approval to execute this merger. Shareholder approval will be sought today (May 19) at Woodside’s 2022 Annual General Meeting. The company expects to complete the merger on June 1, 2022 after obtaining all necessary approvals.

Woodside’s share price has gained more than 31% on the ASX in the past 12 months. 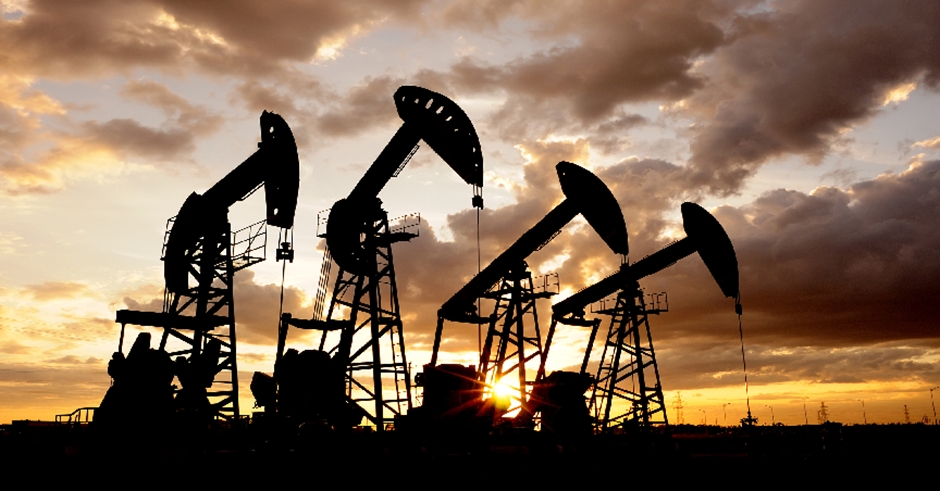 On May 17, 2022, Santos, in a joint venture with State Gas Limited (ASX:GAS), named the preferred bidder for two new areas under the Queensland Government’s latest oil land release scheme .

Currently, the company is focusing on its market buyback plan. Santos has bought a total of 13,395,392 treasury shares so far, with around 1,473,925 shares bought alone the day before.

The stock buyback plan reflects the good financial health of a company. As a result, this justifies Santos’ heavy trading volume on the ASX today. In addition, Santos also paid a 70% frank interim dividend of AU$0.118 per share based on its earnings to its eligible shareholders in March 2022.

PaydayNow: Stock trading is the American activity of choice in the case of a pandemic. What happens to the market if they lose interest?